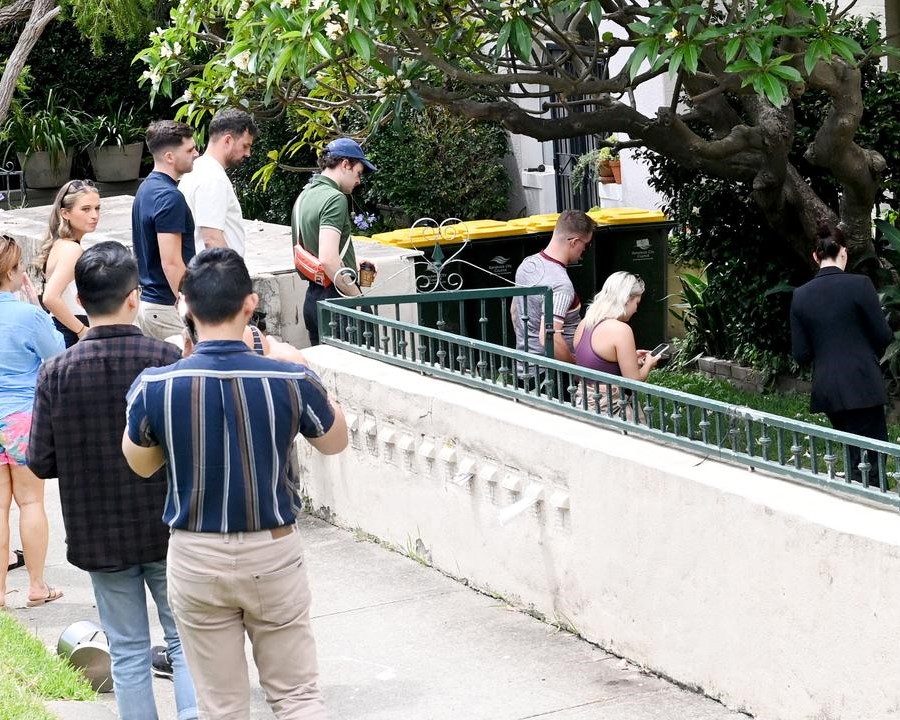 During the 20th Century Australia was blessed with very high levels of home ownership.

When I was 25, I put down a deposit, took out a loan, and bought a house. I was typical of my generation, as well as the one before me.

I always expected my children and future generations would have similar opportunities. So I see it as one of Australia’s greatest policy failures that home ownership for all – the “Great Australian Dream” – is vanishing. Housing affordability is declining, and home ownership rates are falling. My children and their generation have found it much tougher than mine to own their own home.

Political leaders talk a lot about housing affordability, but their actions tell a different story. They are the reason home ownership is in decline. They have done 3 key things that have sent home ownership in Australia into a nose dive.

First, from the 1980s and 1990s, free market economics – privatisation, deregulation and the like – have undermined job security and led to casualisation of the workforce. Many more young people now work multiple part time and casual jobs than used to be the case. If you don’t know what your future income is going to be, it is pretty risky to take out a big loan, and even if you are prepared to take that risk, there’s a fair chance that the bank won’t want to.

Second, from around 2004, the Federal Government decided to embark on a Population Ponzi scheme and trebled the migration program. Most of this growth has gone to Sydney and Melbourne. The resultant competition for housing in those cities has led to rapidly rising land values and therefore house prices. Political leaders and media commentators act as if rising house prices is a good thing, but it isn’t. It is absolutely making it harder for people who don’t own a home to afford one.

Third, State Governments and Councils have decided to do their own local Population Ponzi schemes, deregulating planning and allowing their cities to become ever denser. If you allow a property developer to build more dwellings on a given piece of land, this increases the value of the land. This pushes up land values and makes housing less affordable. It is no accident that the highest land prices can be found in the most densely populated cities, Sydney and Melbourne. The property developers make a fortune, but young Australians can’t afford to live in the community where they were born.

The Federal Government knows housing affordability is a big problem. It has established an interim National Housing Supply and Affordability Council. However, it has appointed as the CEO Susan Lloyd-Hurwitz, whose CV includes being on the board of the Property Council, and CEO of Mirvac. Putting developers in charge of housing affordability is a classic “Fox in charge of the Henhouse”, “Dracula in charge of the Blood Bank” scenario. The property industry is in it to make money. They want to see land prices rise. Their interests are the exact opposite of those of the young Australians who would love to own a home, but can’t afford one. It is their policies, and their political influence, that have led us to the present sorry state of affairs. They are the last people who should be calling the shots on home ownership and housing affordability.

I believe that home ownership is incredibly important for our physical and mental health and our social cohesion. It has been, and should continue to be, a key part of the Australian way of life. But for those who might think declining home ownership doesn’t matter, and that everything’s alright so long as people can rent, the evidence is troubling. The Reserve Bank’s December Minutes state that rents are becoming a key driver of Australia’s inflation. They note that “rent inflation continued to rise sharply”, and that “further large increases in rents expected over coming years as population growth picks up”.

Political leaders and industry commentators and lobbyists can protest as loudly as they like that they support home ownership. But I predict that unless there is a genuine change of course at a Federal, State, and local level, we will continue to see home ownership and housing affordability decline, in a terrible display of short-term greed and intergenerational unfairness.