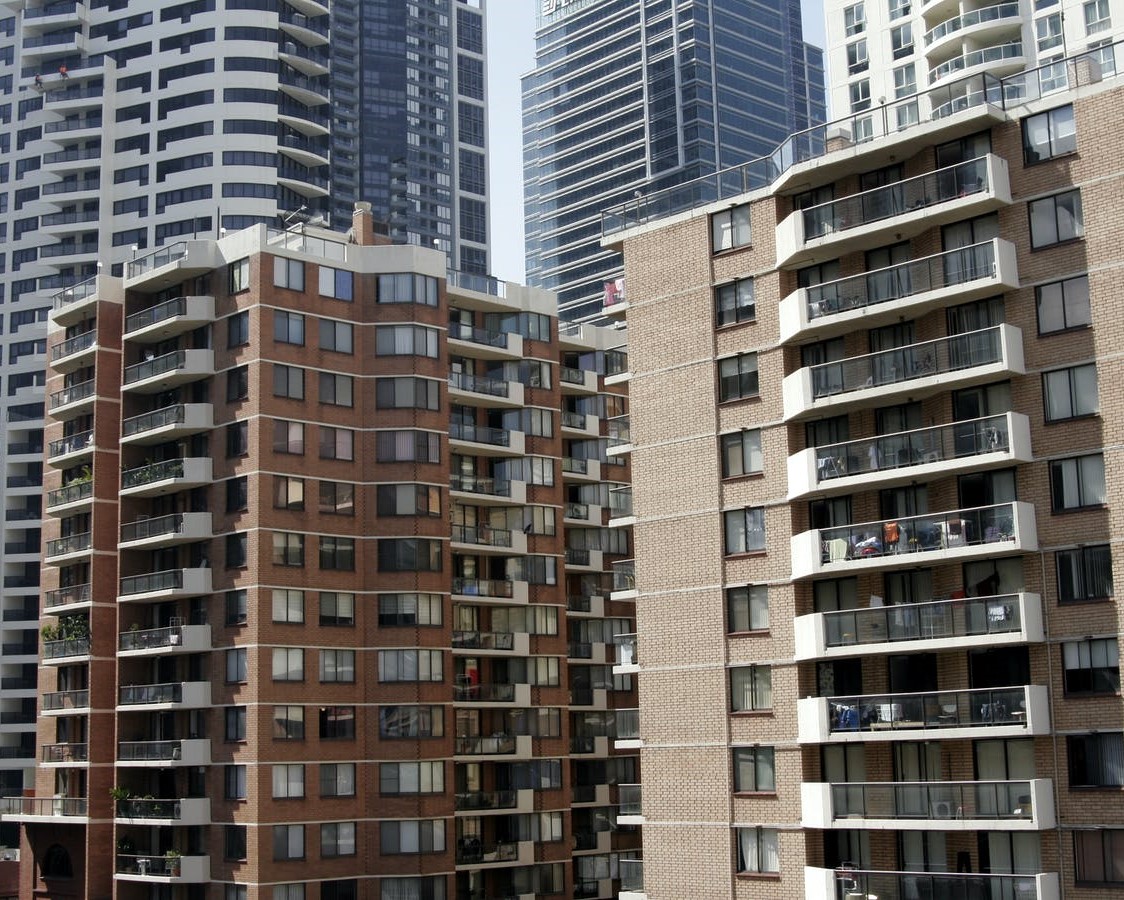 The evidence, however, points to the opposite conclusion – that higher density is bad for the environment.

The latest piece of research on this topic comes from Tony Recsei, President of the Save Our Suburbs community group in Sydney. Tony’s report, “High Density and Sustainability”, starts with the findings of an Australian Conservation Foundation study, which found that the greenhouse gas emissions per capita of people living in inner city high density areas were greater than those of people in outer low density areas – 27.9 tonnes per capita in the inner areas, and 17.5 tonnes per capita in the outer low density areas.

One key reason for this is that transport emissions are a lot less important than building emissions. The latter are 31.8% of emissions, over 3 times as important as the 10.5% coming from transport. And in the denser areas, the embodied energy from high rise is much greater, due to the amount of steel and concrete used in construction and the need for excavation. Not only are the upfront building energy emissions higher, the ongoing ones are too, due to the need for elevators, clothes driers, air conditioning, and lighting and airconditioning “common” areas such as car parking areas, foyers and stairwells.

People living in inner areas produce more emissions in consuming food and goods and services. Although the obvious explanation is that this is because they are on average wealthier, a sample of households with equivalent incomes still found the denser inner suburbs emitting much more emissions than the outer ones.

The assumption that people in the outer suburbs all do long, greenhouse emitting, commutes to the CBD to work is not correct. Only 14.5% of Sydney’s jobs are in the CBD, and only 15.5% of Melbourne’s. And although private transport generates more emissions than public transport, the difference isn’t that great. Greenhouse gas emissions per passenger kilometre on Sydney City Rail are 105gm, while the figure for the average modern car is 155gm. For modern hybrid vehicles, it is more like 70gm.

Furthermore the assumption that people living in inner areas all walk, cycle, or use public transport is not accurate either. Many people living in dense areas still use their cars to get to work, to shop, to access sporting facilities, or visit relatives and friends. Tony Recsei says that people who moved into newly converted dense areas in Melbourne did not change their pattern of car use or public transport use. And of course denser areas are more subject to traffic congestion, which causes not only greenhouse gas emissions, but air pollution and health problems as well.

So we are sacrificing our tree canopy cover and our gardens, to say nothing of the beauty and liveability of our suburbs, for nothing. Overdevelopment makes property developers richer, but makes us and our environment poorer.