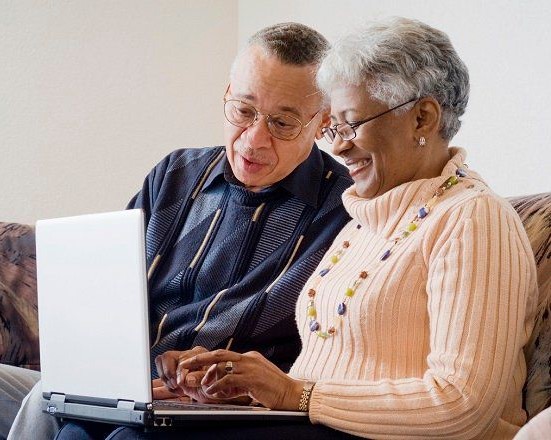 The latest cut in interest rates by the Reserve Bank to a record low 0.5% will impact negatively on pensioners and retirees, as the Government continues to rob them with a deeming rate far in excess of what they can prudently achieve with their investments. 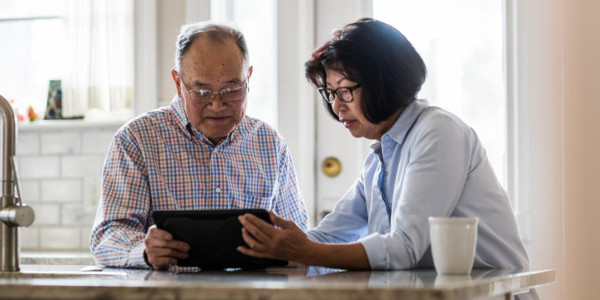 The National Australia Bank and the ANZ are offering 1.2% for a 12 month Fixed Term Deposit. It is possible to a little better than this, but not much. If you want to make any serious money, you have to put your investment at risk. Retirees and pensioners should not be expected to do so.

However the Federal Government “deems” pensioners and retirees to be earning 3% on assets over $51,800, and cuts their pension accordingly. It is grossly unfair, and the deeming rate needs to be drastically cut to bring it into line with what pensioners are actually getting.

Indeed moving towards a universal pension is more valuable to pensioners and retirees than increasing the Superannuation Guarantee. Some people think that Superannuation Guarantee increases are a gift from employers. Research by the Grattan Institute suggests this is not the case. It has found that higher compulsory super contributions come at the expense of higher wages, rather than profits.

We would be better served by allowing workers to have higher pay packets now, when they need money to buy a house, and making sure that the pension is genuinely fit for purpose, and able to provide Australians with a decent income in retirement.