There has been no shortage of lobbying by business interests in Victoria against the coronavirus lockdown of the past few months. Certainly the lockdown has been tough on many businesses, and it has involved a lot of sacrifice on the part of Victorians. 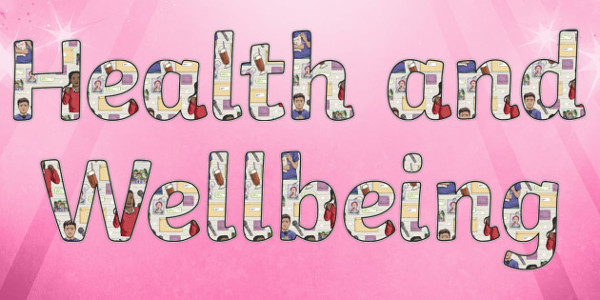 But the view that we should put the economy before public health is reckless and dangerous. In the countries where it has been put into effect it has seen coronavirus get out of control, and people dropping like flies.

And research from the Grattan Institute indicates that not only is putting public health first good for our - wait for it - health, it is also the best approach for the economy. They have found that the countries with the worst death tolls have also had the worst economic outcomes. Countries like the UK, Spain, and Italy have suffered the greatest economic damage; they have also had the highest rates of deaths per million from coronavirus.

Conversely the countries with the lowest death rate – China, Vietnam, Taiwan and South Korea -have also experienced the least impact on their economy.

It makes plenty of sense. If you don’t have coronavirus, you can go about normal daily life. On the other hand, outbreaks not only beget further lockdowns, they divert resources and sap public morale, all of which has economic consequences.

It is noteworthy that in the middle of this year Victoria had a similar number of cases to a number of countries. In early August Victoria had a seven day average of over 530 – similar to the rates in Canada, Japan, Singapore and many European countries. However the lockdown measures taken in Victoria have seen our rolling seven day average fall to 2. Singapore now has 6, Norway 140, Denmark 487, Japan 545 and Sweden 876. (Source – Grattan Institute, quoted in The Conversation by Stephen Duckett and Tom Crowley). Sweden has been held up by some as a better model – it is not.

And other countries are now right out of control – Belgium, Italy, Spain, the United Kingdom and France all have daily case averages in excess of 10,000 a day, which is utterly disastrous.

They have no prospect of returning to normal life anytime soon. But Victoria and Australia now have a much better chance of achieving this. Putting public health first is proving to be good for us, and good for the economy as well.