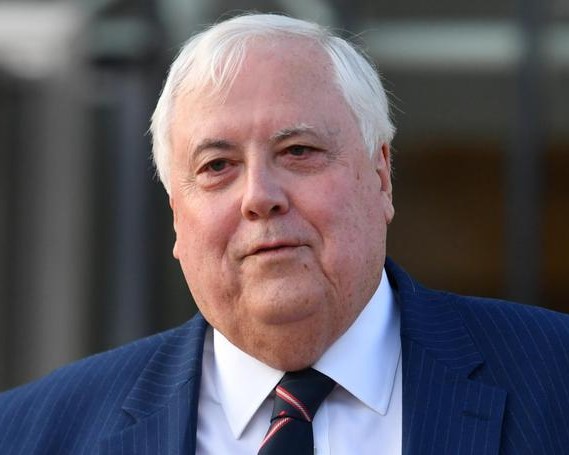 You don’t need a Free Trade Deal to trade.

And you certainly don’t need clauses snuck into Free Trade Deals that handcuff governments seeking to act in the national or public interest.

I don’t know the background to the dispute, and frankly it isn’t relevant. The Western Australian Government is a democratically elected government. If it does the wrong thing by voters, they can vote it out and replace it with another one. Clive Palmer had sued the Western Australian government in the High Court concerning the case, but the High Court ruled against him in 2021.

AFTINET says the original dispute was with Minerology, an Australian-based company. However, Minerology is now owned by Zeph Investments, registered in Singapore in 2019. This ownership arrangement enables Palmer to claim that he is in fact a Singapore investor!

The significance of this is that the Singapore Australia Free Trade Agreement (SAFTA) has an Investor State Dispute Settlement (ISDS) provision, which enables Singapore investors to sue the Australian Government, ie taxpayers, for financial loss as a result of Government decisions. Palmer’s behaviour is exactly the same sort of “forum shopping” that Philip Morris used in shifting assets to Hong Kong and suing the Australian Government for billions of dollars over Australia’s plain packaging cigarette laws. It took five years and $12 million taxpayers’ dollars in legal costs before that claim was thrown out. The legal costs of defending Palmer’s action is as yet unknown, and he is understood to be claiming at least $30 billion in damages.

Investor State Dispute Provisions are a blot on democracy. Governments acting democratically, and in the public interest, should not be obliged to pay corporations millions, or even billions, of taxpayers dollars simply because the company concerned could otherwise have made a profit. Imagine the consequences this potentially has as we seek to reduce our carbon emissions. The supreme irony is that ISDS places foreign companies at an advantage over Australian ones, who can’t use the ISDS provisions in Australia. As a result, we now have Australian companies pretending to be overseas ones, which is ridiculous.

The Australian Government knows that ISDS provisions are bad news, and Labor Party policy is to  remove ISDS provisions from existing Free Trade Agreements “where possible”. It should be possible, and they should get on with removing them.