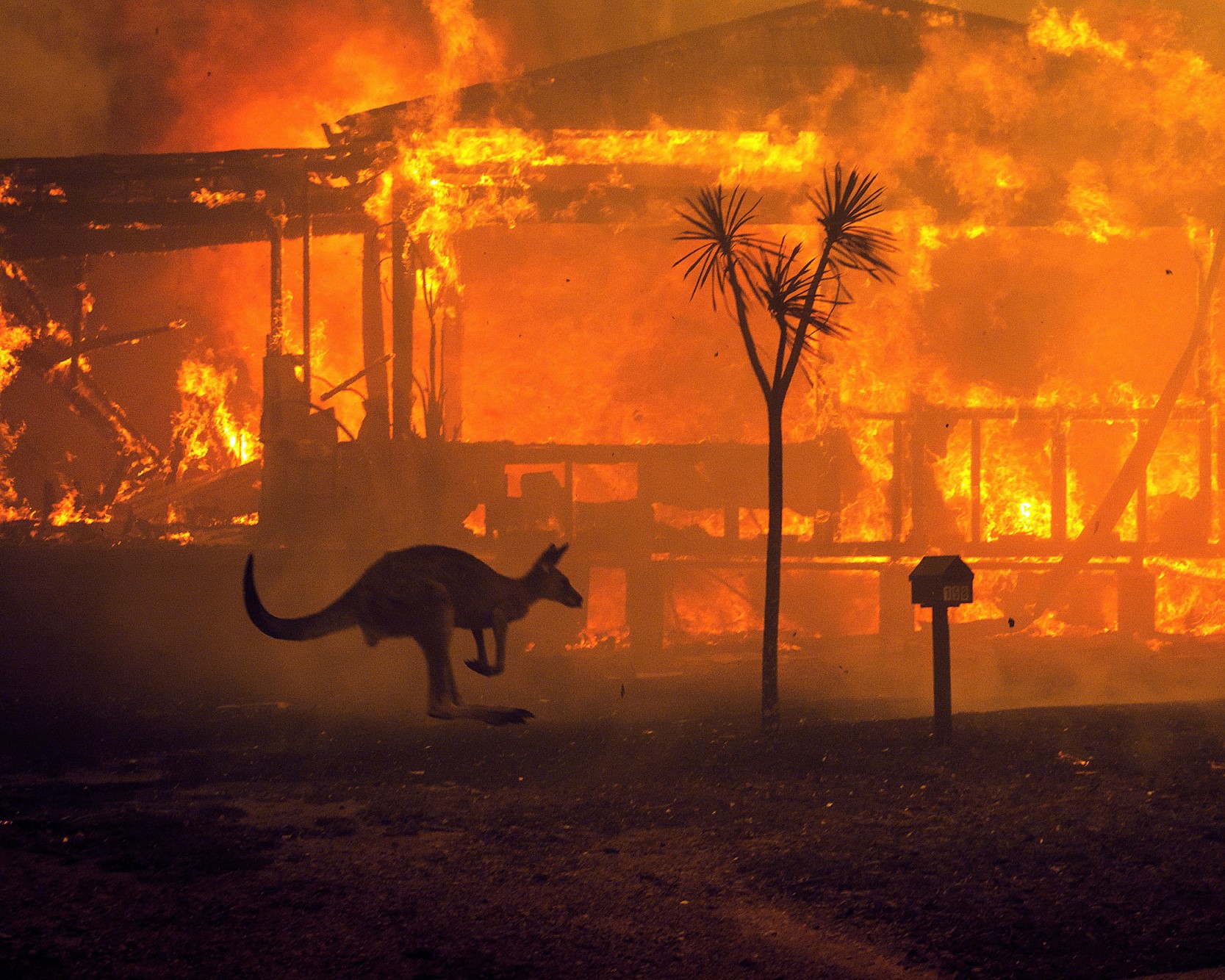 I remember the feeling of utter helplessness I had on Black Saturday 2009, when the heat was so great and the winds so strong that the flames could not be stopped.

I read the submission by a former Moreland CEO to the Victorian Bushfires Royal Commission, of his careful and elaborate plans to deal with fire at his rural property, and how the Black Saturday fire made a laughingstock of them, melting his hoses and other firefighting equipment. I heard the stories of fire trucks turning up at a town to fight the fire and leaving immediately because it was not safe for them to stay.

For the past 20 years we have been in denial about fire and drought. We act as if they are temporary, but they have become semi-permanent features of our landscape. This denial has led to totally inadequate policy responses, which are endangering rural and regional Australia both as a place for wildlife and as a place for people. We need to get far more serious about this problem.

First, Victoria needs to implement the recommendations of the Royal Commission on the Black Saturday Bushfires and put power lines underground. Despite the 2011 Royal Commission recommending that substantial portions of Victoria’s power lines be placed underground, successive State Governments have instead used the technology known as Rapid Earth Fault Current Limiter (REFCL) technology.

REFCL technology was claimed at the time to reduce the risk of fire by 90% and cost around $150 million. In fact, subsequent tests have shown that the technology only reduces the risk of fire by 50%, and costs have ballooned out. According to one industry estimate they now stand at $630 million, more than 4 times the original estimate.

The Royal Commission said “The use of underground cable essentially eliminates bushfire risks associated with the provision of electricity. The cabling has a 40-to-80-year lifespan (depending on the voltage) and there are virtually no maintenance or inspection costs. Additionally, in most cases underground cables will survive a firestorm. The result of these features is that the interruptions to electricity supply that often accompany bushfires and can hamper firefighting activities are avoided, as is the need to replace infrastructure following a fire”.

Power line faults caused 159 of the 173 deaths in the Black Saturday fires and were responsible for an estimated $4.4 billion damage. Both State and Federal Governments should contribute to putting them under ground. It is a better spending of Federal dollars than some of our fabulously expensive defence equipment purchases - it contributes more to making Australians safer - and it is a better spending of State dollars than fabulously expensive freeways and other environment trashing infrastructure, and better than the inadequate REFCL.

Secondly, we need to alter our fire management regimes. The trend to burning everything, and burning everything as often as we can, in the name of “fuel load reduction”, is not ecologically sound. The International Journal of Wildland Fire did a report in July 2018 comparing fuel hazard in recently burned and long unburned forests and woodlands. It found that “Overall fuel hazard was higher in forests and woodlands burned 6-12 years previously than those unburned for at least 96 years”. It also found that frequent burning can maintain forest understorey in a shrubby State, leading to higher overall fuel hazard where a lack of fire is associated with the senescence of shrubs.

And the frequency and intensity of our prescription burning is having severely adverse effects on many species of Australian wildlife. It is not alright to burn these species into extinction or virtual extinction.

Third, we need to take action to reduce our greenhouse gas emissions. They are continuing to rise, and yet the impacts of fire, droughts, and other extreme weather events on Australia are some of the most serious in the world. Transitioning to renewable energy and reducing greenhouse gas emissions from all sources - transport, agriculture, waste - is incredibly important.

A key means of both reducing our greenhouse impact and fighting back against global warming is maintaining and increasing our vegetation cover. It is no answer to the problem of fire and drought to remove our forests or our trees from the landscape. Trees keep us cooler and wetter. They are good for our physical and mental health. Removing them will not make us safer- it will contribute to global warming and make us hotter, drier, and less safe.

Finally, we need to recognise that continually increasing Australia’s population by 400,000 per annum is not sustainable and not in our national or local interest. To do this in the name of economic growth through a program of high immigration-fed rapid population growth is folly. If a gold prospector was buying gold in the CBD and burying it on his lease so he could find it with his metal detector, few would think much of his business model. Yet our rapid population growth economy is being run this way. We run a rapid population growth program to increase our GDP and trumpet our increased GDP as a sign of success, when in reality we’re not personally better off at all.

And the idea that we can handle the consequences of rapid population growth by persuading people to live in the country continues to go up in flames.