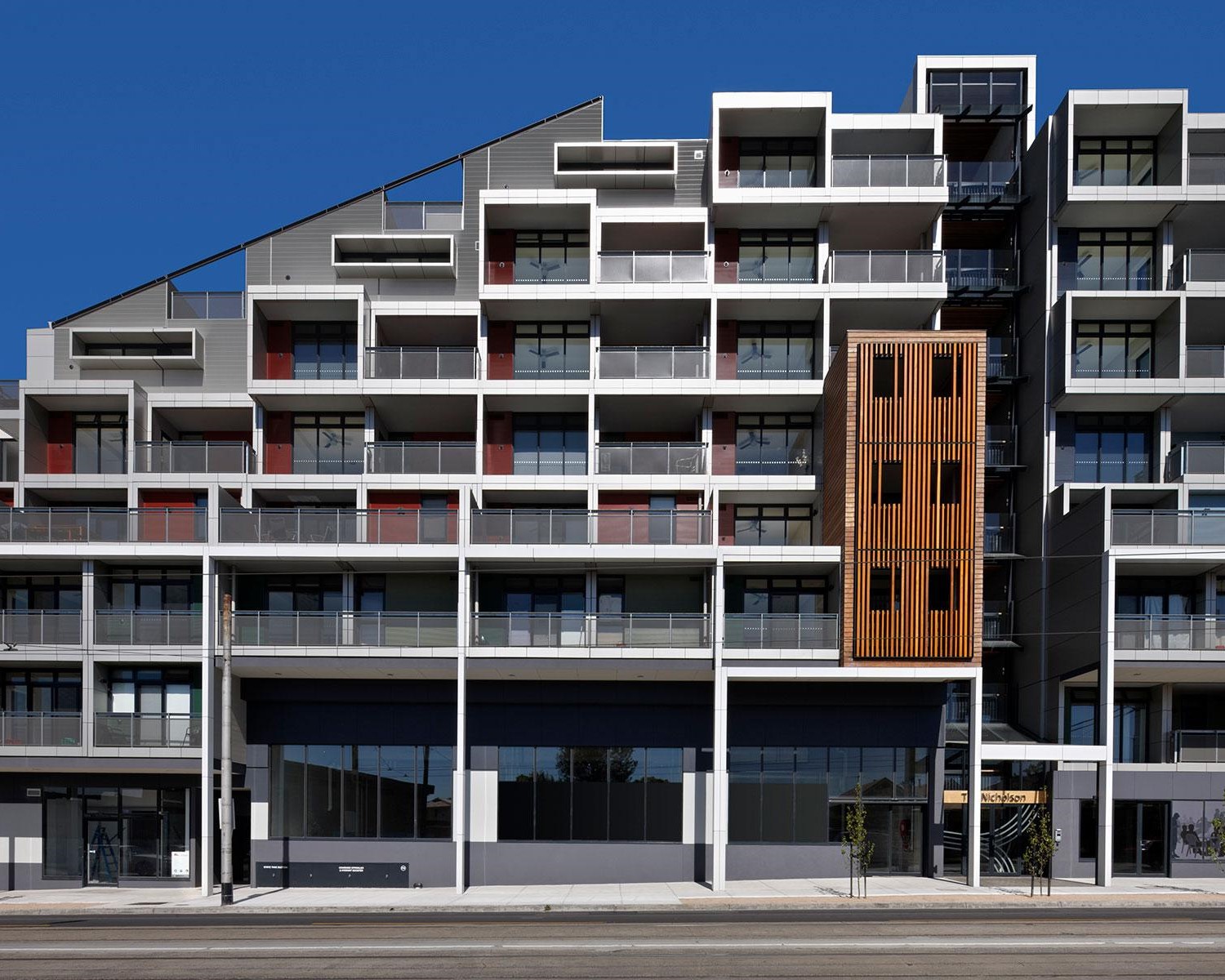 The Age reported on 16 October that ecologists are increasingly recognising the importance of green urban areas in Australia’s major cities for threatened species.

They referred to a recent report from the Australian Conservation Foundation that 45 per cent of threatened animals and one quarter of Australia’s threatened plants can be found in cities and towns.

For example in inner Melbourne, the City of Melbourne has 11 threatened species, while the City of Port Phillip has nine. The endangered Australasian Bittern can be found around the Edithvale and Seaford wetlands.

Regrettably over 20,000 hectares of habitat for these species in urban areas has been destroyed over the past 17 years. The significance of the 17 years is that this is the time the national legislation intended to protect threatened species, the Environment Protection and Biodiversity Conservation Act, has been in place.

Clearly the Act is failing, and needs to be strengthened. But it is naive to think that changing the Act will solve the problem, when it has so far been such a failure. What is needed is a recognition by both policy makers and environmental groups that their support for urban consolidation and dense development is harming our unique and endangered wildlife.