Consumer protection in Australia is in decline. One of the areas where it is in decline relates to financial services and the provision of credit. 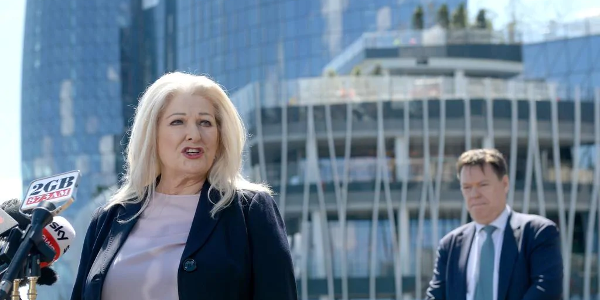 In theory the Australian Financial Complaints Authority (AFCA) provides protection for Australian consumers of financial services. In practice it is hopelessly conflicted.

As chair of Crown, she is a director of a company that directly benefits from making sure gamblers continue to have easy access to credit. How is this compatible with her chairing the very organisation that decides whether financial institutions are behaving irresponsibly in handing out credit?

Australians have the highest gambling losses per capita in the world. We have 20% of the world’s population of poker machines! About one in six Australians who play regularly has a serious addiction, with all the hardship and misery that brings to themselves and their families. In 2018 gamblers lost $450 million at Crown’s over two and a half thousand poker machines in Melbourne.

The AFCA claims that it is “independent”. To have the Chair of Crown as its Chair makes a mockery of this claim. The Australian Financial Review has called for Helen Coonan’s resignation from the board of ACFA, and they are right. Gambling and other financial services consumers deserve better.