MacroBusiness has reported that the New Zealand Ardern Government is acting to ensure that unemployed New Zealanders do not have to compete for jobs with workers from overseas. 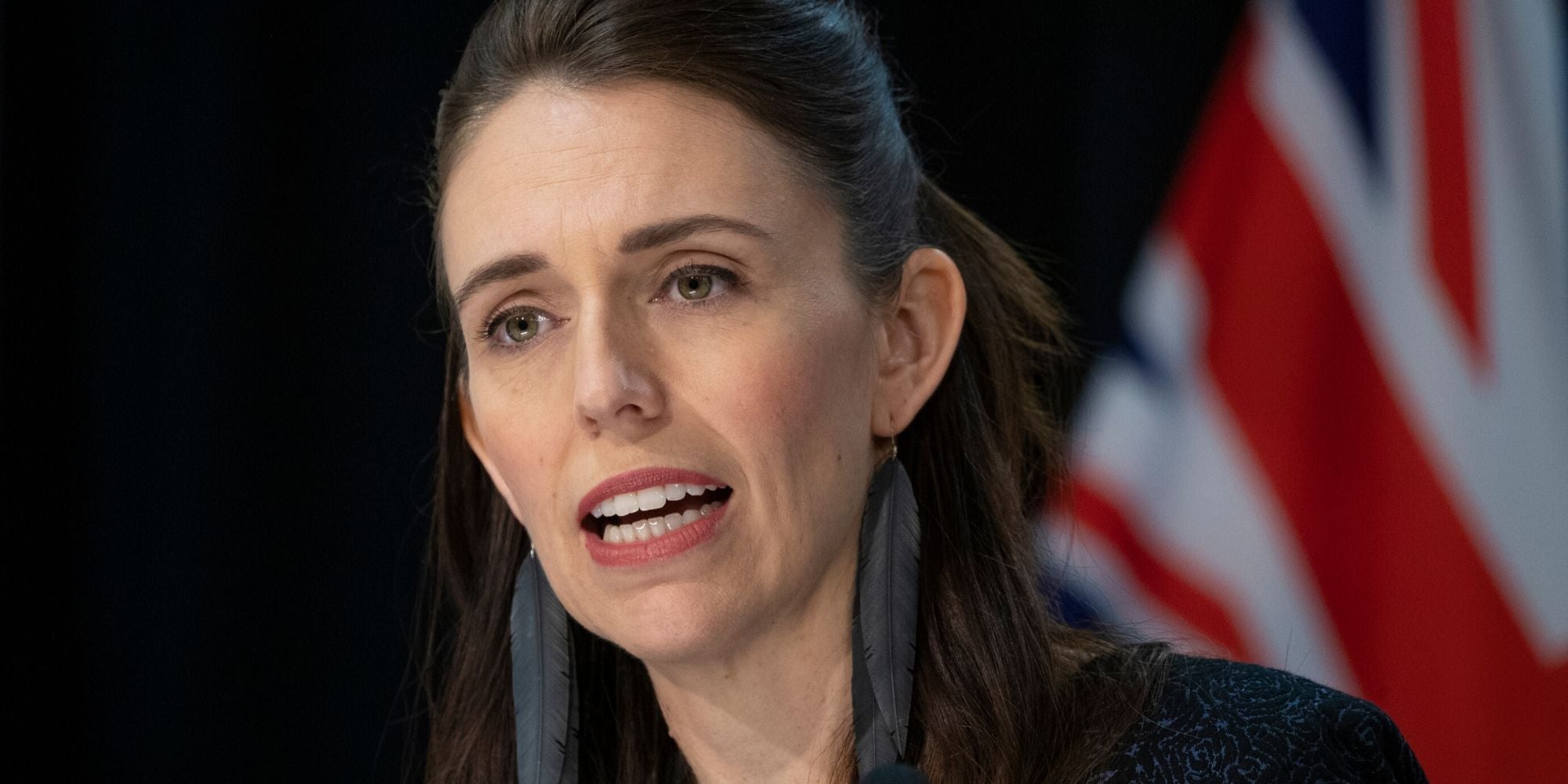 Immigration New Zealand is not issuing or renewing any new temporary work visas until it is satisfied that there is no New Zealand citizen or permanent resident available to do the relevant job.

From now on employers who want to keep temporary visa holders as staff must readvertise their jobs, interview applicants and then offer any qualified local candidate the position. They need to satisfy the Immigration Department that they have done a thorough job and made a genuine effort.

The Immigration Minister Iain Lees-Galloway has warned that migrants need to be realistic about what opportunities will be available. He said “In recent years we’ve had a labour market that has been highly dependent on the migrant workforce, and people could anticipate that visas would simply be rolled over because the work was there”, but he said that had changed with growing unemployment in New Zealand.

The New Zealand Treasury says that unemployment had risen to 7.3 % by the end of June, and is on its way to 9%.

Minister Lees-Galloway said “We always put New Zealanders at the front of the queue for jobs, and so people will need to look carefully at what is going on, what the prospects look like, and obviously make decisions for themselves about what’s right for them.”

MacroBusiness makes the point that temporary work visas exist to plug “skills shortages” across the economy, and that in times of economic dislocation and high unemployment those on temporary visas should return to their home countries.

I have previously praised both Jacinda Ardern’s pre-election commitment to reduce New Zealand migration to normal historic levels, and the focus of her Budgets on health and well-being rather than growth. It is pleasing that her Government is once again acting in the best interests of New Zealand workers, as one would hope from a Labour Government.