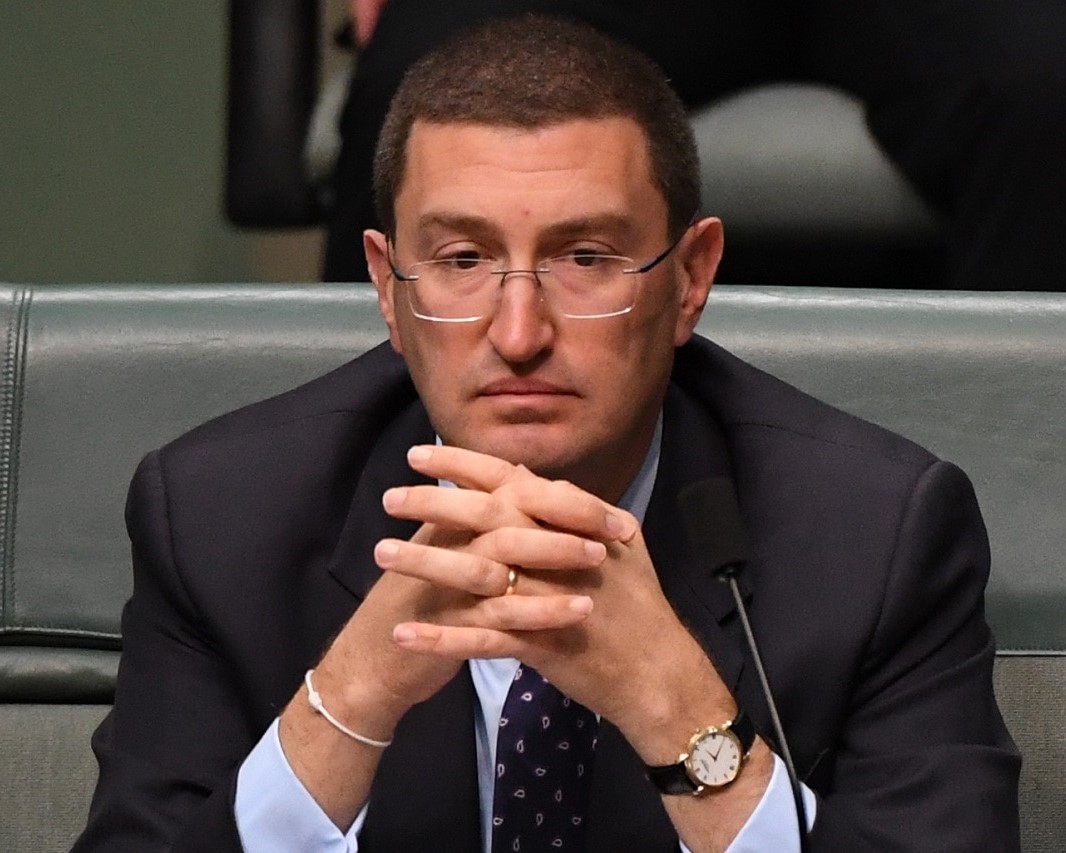 Claims by Liberal MP Julian Leeser and some business owners that Australia “is facing a shortage of skilled labour almost unprecedented in our history”, and that this “shortage” should be solved with more migration, are just ridiculous.

The key driver of this has been the unprecedentedly high migration rates of the past 10 to 15 years. If we return migration to pre-pandemic levels, wages will continue to stagnate.

You would think that Liberal MPs, and business owners, who are always ready to lecture the rest of us about market forces, would be happy to let the market work. That is, where any genuine labour shortage exists, employers pay more to attract workers to do the work. This eliminates the shortage, and increases Australia’s wages, which is a good thing. If the labour is prohibitively expensive, employers streamline or automate their operations, which increases productivity.

Instead, too many employers and their Liberal Party puppets want to import exploitable workers, who are often compelled to work for less in the hope of gaining permanent residence. Leith van Onselen seeks to prevent this exploitation by proposing that the minimum salary for temporary overseas workers be lifted to 75% of average Australian weekly earnings. As of August 2019 this was $1650 per week.

This would restrict temporary migration to genuinely highly skilled workers, instead of the current scam where cheap labour is used to depress the incomes of Australian workers.