Click to listen to the full Kelvin Thomson interview... 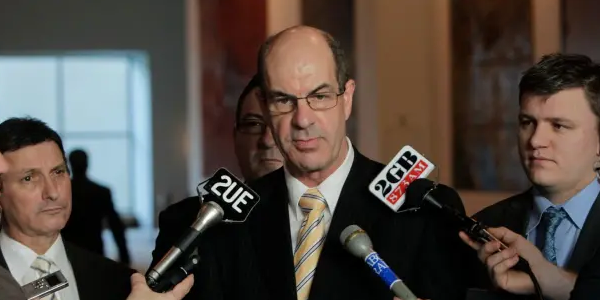 Michael McLaren is joined by the Hon. Kelvin Thomson, former Federal Member for Wills now advisor for Sustainable Australia Party’s Clifford Hayes to talk about Bill Shorten’s declaration that the upcoming election will be a ‘referendum on incomes’.

The opposition leader said this week that the next Federal Election will be a referendum on wages & the Reserve Bank Governor was saying he couldn’t understand why wages weren’t going up more given the underlying strength of the economy.

This seems a remarkable thing for him to say given that the answer is obvious… that Australia’s high migration program of the last 15 years has provided a pool of surplus labour which is used by employers to keep wages down.

Yesterday’s commentary by the Reserve Bank Governor suggested that the issue was not confined to Australia, and that it was a 21st century phenomenon.

Other Western countries have also seen employers using “open borders” to keep wages down, and in Australia’s case the migration numbers took off from around 2004 – so yes it has been a 21st century development.