For many years Australia was internationally renowned as the country where just about everyone could afford a home of their home. It was the Great Australian Dream. But for years now young people in Australia’s cities have struggled to afford a home. 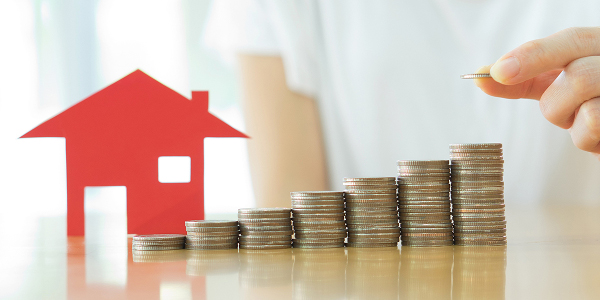 Leith van Onselen from Macrobusiness puts it well: “Exorbitant property prices in Sydney and Melbourne have prevented nearly an entire generation from owning a home, while consigning the rest to a lifetime of mortgage servitude and shoe-box living”.

But a long overdue correction in Australia’s migration numbers might lead to a housing affordability dividend for young people. The BIS Oxford Managing Director Robert Mellor says BIS is forecasting a drop in migration of about 60,000 this financial year and another 150,000 next financial year.

The ANZ head of economics David Plank says that lower population growth reduces the demand for housing, while increased supply from conversions of holiday rentals to long-term rentals might increase supply.

He says “Together, these effects of the pandemic and lockdowns have already put downward pressure on capital city rents”.

The bottom line is that removing high migration – a key demand driver – will significantly improve housing affordability. The property lobby isn’t happy about it, but as Leith van Onselen says “it should be celebrated by young Australians who will finally be given a housing chance”.