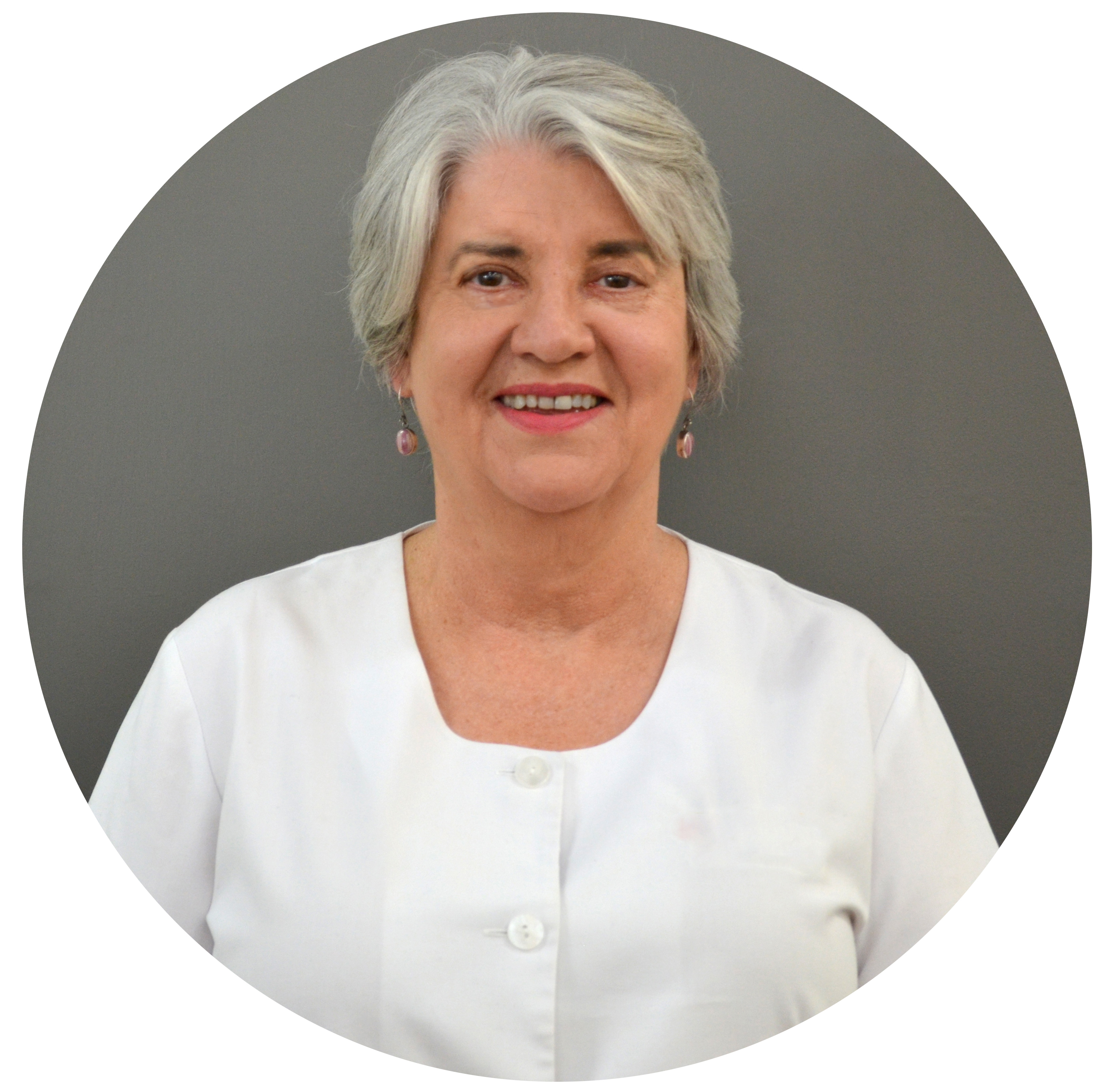 Susan has been a lifelong resident of the Central Coast and over her lifetime has seen a rapid population increase fueled largely by population overflow from Sydney as increasing rents and house prices have forced people to seek more affordable housing. She believes the area has largely become a dormitory suburb of Sydney with large numbers of commuters making the long journey to work in the city each day.

She is concerned that the haphazard nature of population growth has seen a deterioration in the local environment with siltation of the Tuggerah Lakes system being accelerated by land clearing and reclamation of wetlands for housing. She believes that these must be prioritized in any future developments in the area.