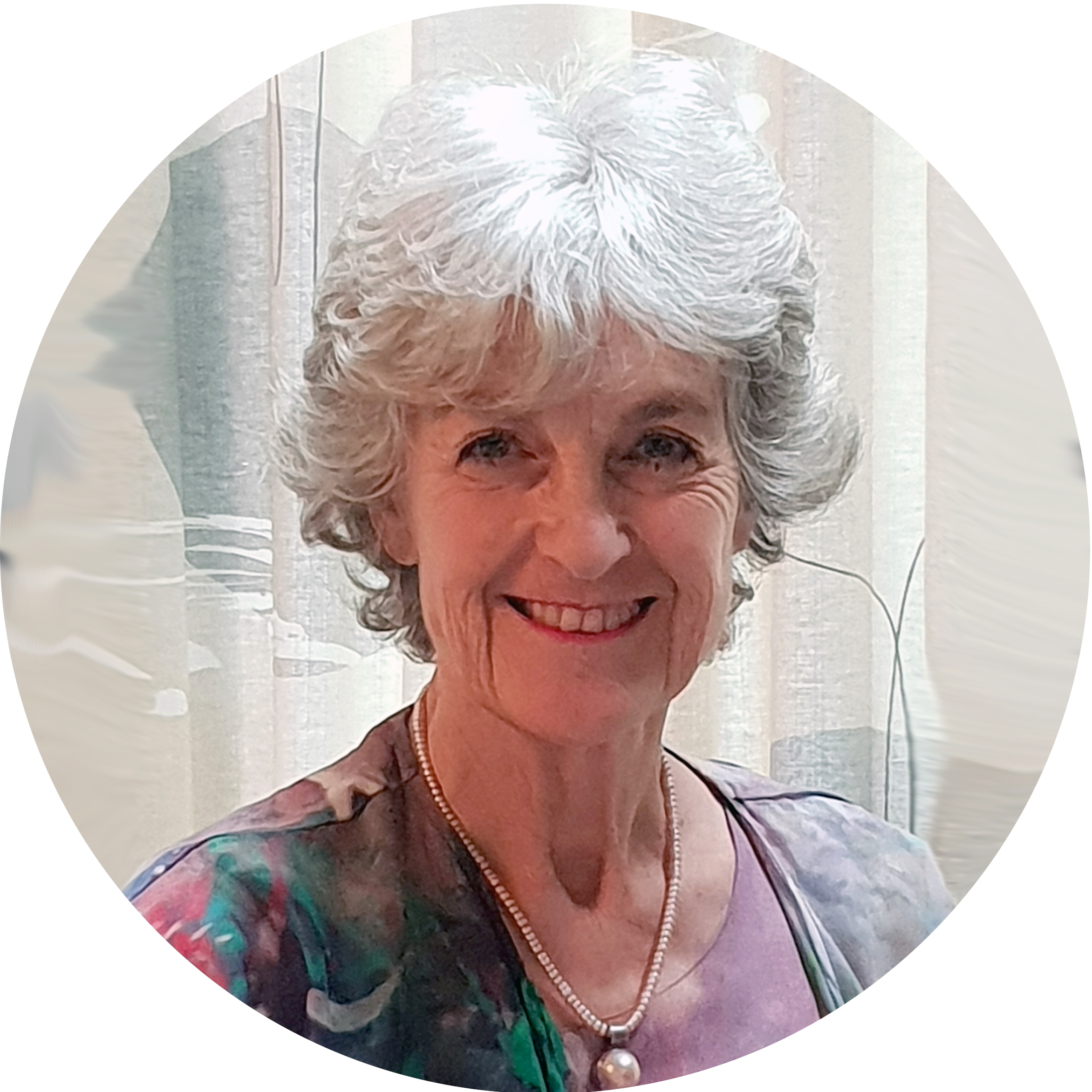 Suzanne was raised in the western suburbs of Sydney alongside the Hume Highway when it was a two lane country road surrounded by trees, nature and houses with great backyards. Suzanne received one of the first Whitlam scholarships that enabled her to finish high school with a Commonwealth scholarship. She was able to study medicine at the University of NSW. In 1975 Suzanne and her husband traveled extensively throughout Europe and Asia. She was shocked by the density, overcrowding, traffic congestion, pollution and the destruction of nature in the emerging, modern high rise cities back then. lt was a relief for her to be able to come back to Sydney in 1976.

Upon her return she became a GP and loved it. She has now been a family doctor on the Northern Beaches for nearly 40 years. Suzanne was a member of the board of the Manly Warringah Division of GP's for 17 years, until it was amalgamated with the Northern Sydney Network. Suzanne was the driving force behind the implementation of some innovative ideas with the community and the Department of Health. She has trained in counseling and has a Diploma of Clinical Hypnosis. Suzanne believes in positive psychology and being proactive. She was attracted to Sustainable Australia Party which has positive solutions to what seem like unsolvable problems that are causing widespread stress and distress. The Pittwater electorate has lost its local hospital, its local council and its democracy. Suzanne wants to give the people in her community that are disillusioned with the established political parties another option.