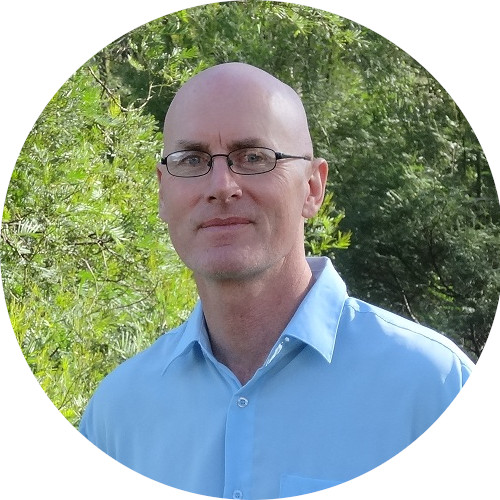 Geoff has lived in Penrith for most of his life. He has led campaigns against inappropriate developments in western Sydney impacting on quality of life and the environment. Geoff was the convenor of the ADI Residents Action Group and then the president of the Western Sydney Conservation Alliance. He developed the concept for the Cumberland Conservation Corridor and successfully lobbied the Federal Government which over several elections has committed $37.5 million to its creation. He also led the campaign to stop the development of the former Air Services Australia site at Cranebrook which is now the Wianamatta Nature Reserve, Sydney's newest Nature Reserve.

Through his involvement in community issues Geoff has developed a great understanding of the political process and has run in local, state and federal elections as an independent candidate. Geoff also worked for many years in the community services sector including as a Student Welfare Officer at Western Sydney University. His other volunteer roles include starting and running the Werrington Community Festival for several years and organising and supervising at local bush care events.