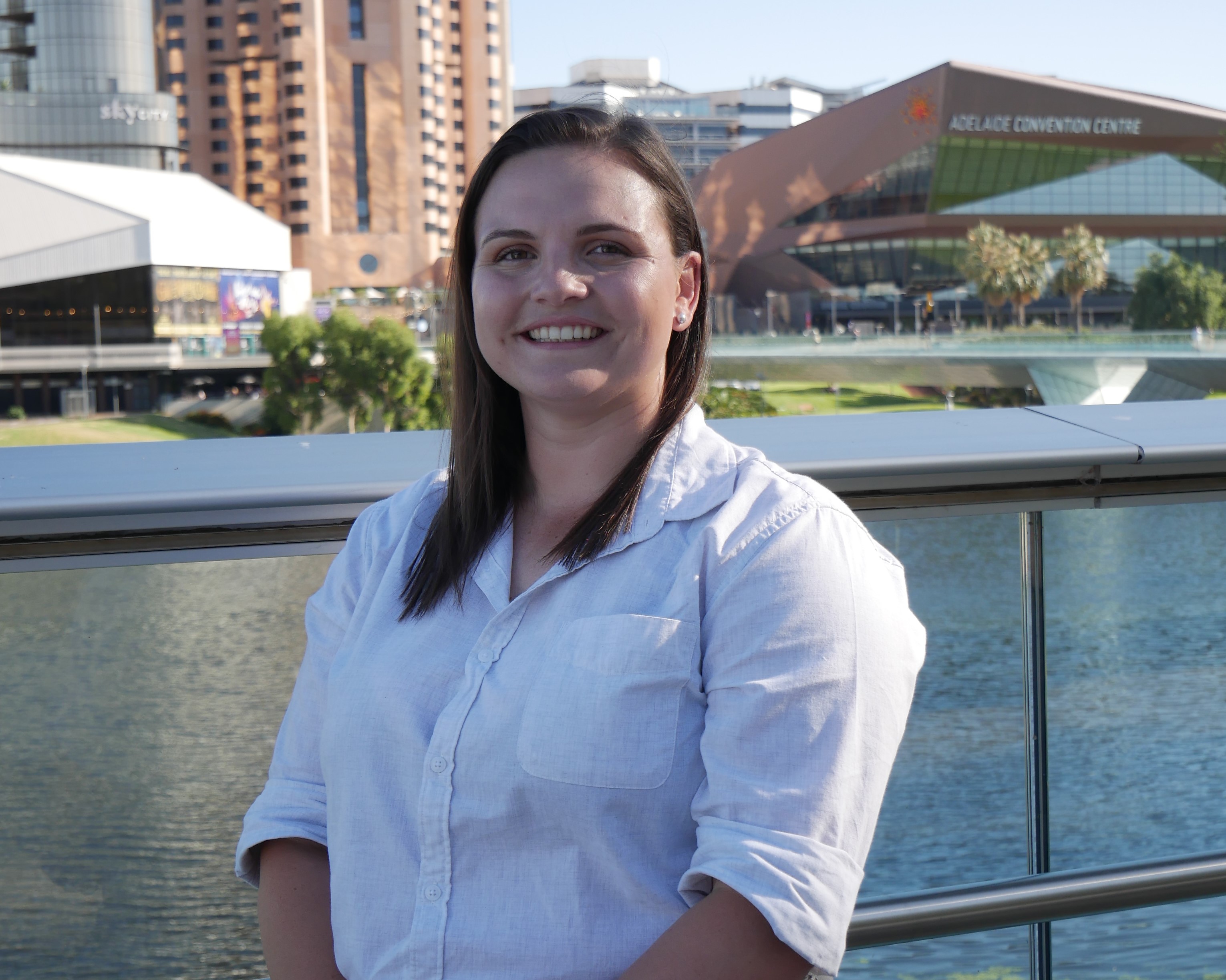 Elise Michie grew up and attended school in Adelaide’s north-western suburbs before relocating south of the city four years ago. She has a love for South Australia’s natural areas from coast to bush, enjoying both days at the beach and hikes through the state’s national parks. Through exploring these beautiful spaces, she has developed an appreciation for the efforts of community members who protect them. Elise is passionate about amplifying the voices of these communities.

Elise is a student of conservation and ecosystem management and enjoys contributing her time to various land-care projects. She also loves Adelaide’s arts scene and the atmosphere created by the heritage buildings within the city. A passionate conservationist, Elise wants to ensure we protect our environment and stop overdevelopment to conserve the unique character our state has to offer.

Elise aims to serve her community to help build an economically, environmentally and socially sustainable South Australia. Her top priority is to make parliament sit up and listen to evidence-based policy recommendations from the scientific community on all matters. 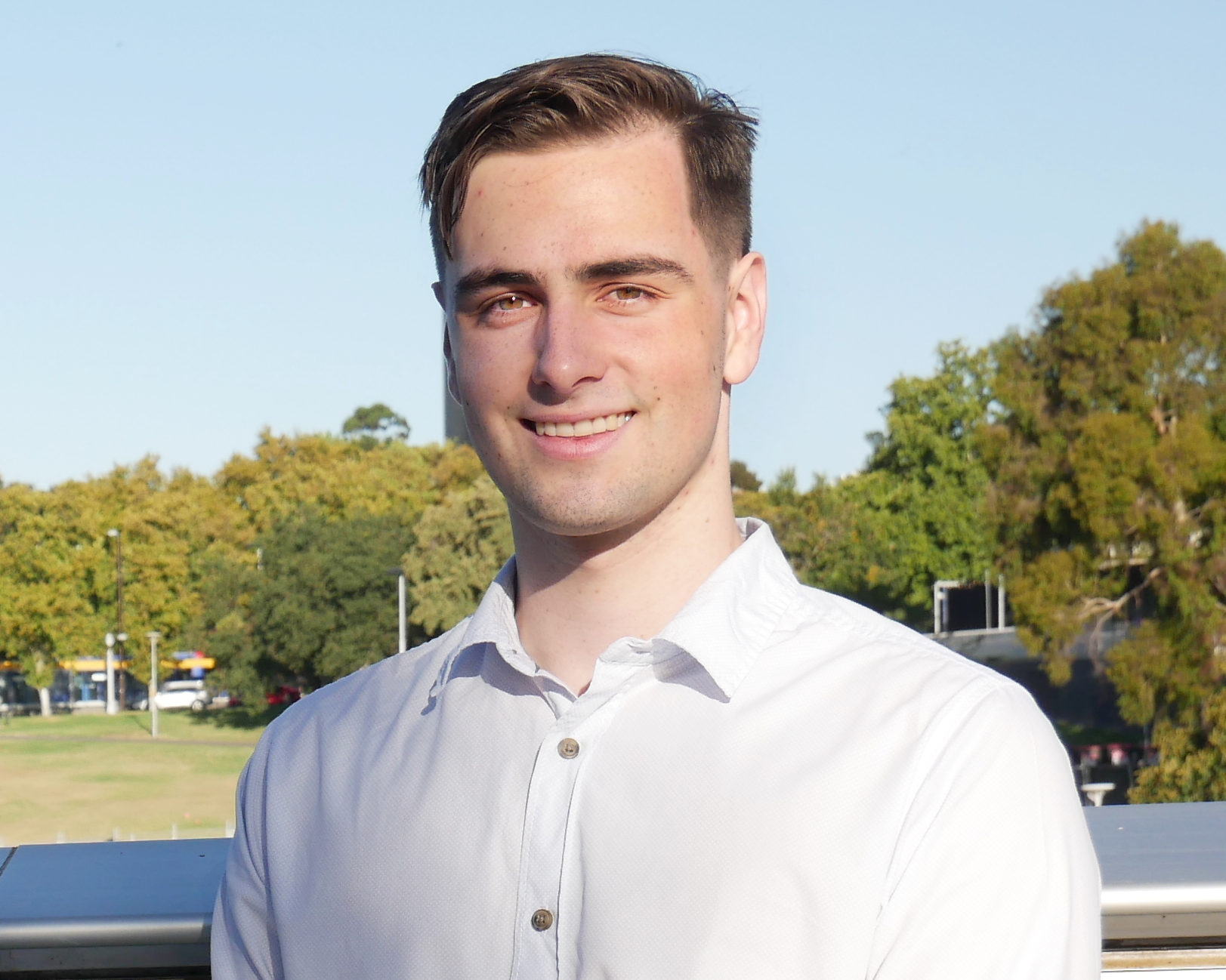 Jack Duxbury is a 20-year-old economics and politics student who’s passionate about the environment. He is excited to represent SA Party, and to do his bit to help create a sustainable Australia for all of us. When he's not on the campaign trail, you can find jack on a bush-walking trail or a bike path. 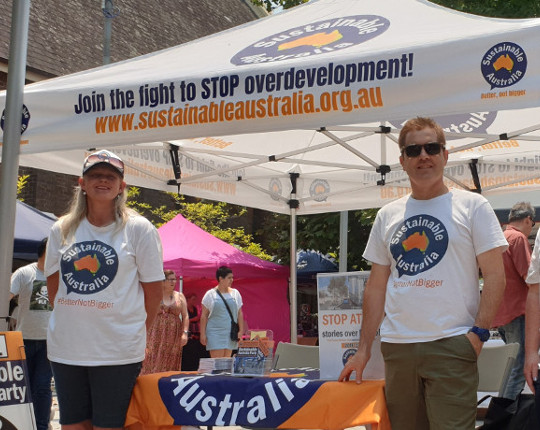 In the 2022 federal election, Sustainable Australia Party candidates are campaigning to protect our environment, stop overdevelopment and stop corruption:

And much more. including: