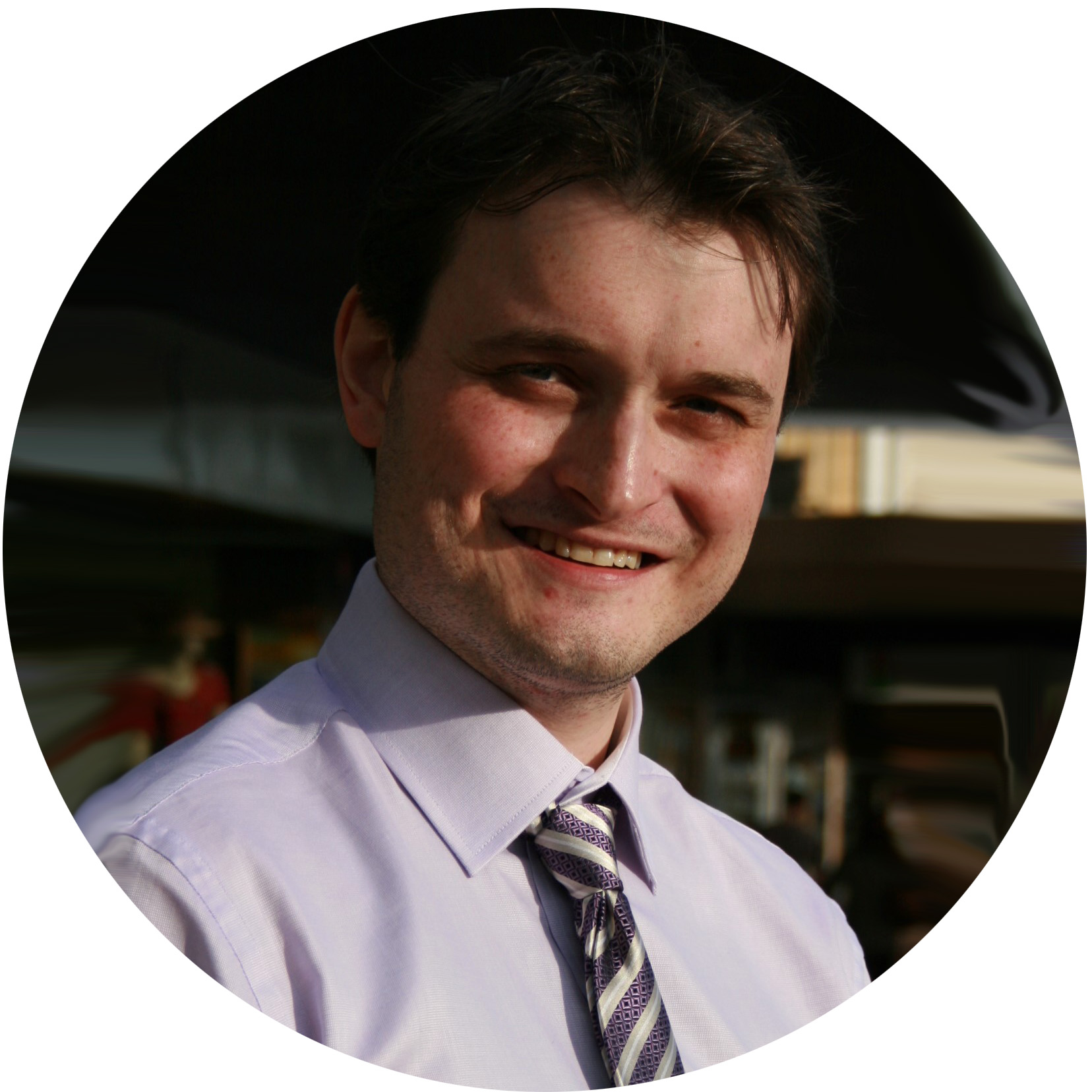 Brandon Hoult was born at Sandringham Hospital in 1980 in the electorate of Goldstein. Brandon was diagnosed with Crohn's disease in 1995 and has had some organs removed. Brandon is worried about our universal health care system under strain due to overdevelopment around hospitals, driven primarily by rapid population growth. He wants high rise overdevelopment in the suburbs to stop.

Brandon is worried that children born in the future with a medical ailment may not have the same medical care as Brandon has had and may have a bleak future due to overcrowded hospitals and growing waiting lists.

Brandon is also worried about foreign ownership of land and natural resources.

Brandon had a medical emergency in 2014 having a routine medical procedure for his Crohn's disease and went into septic shock and had to be defibrillated three times.

He's a fighter and we are happy to have Brandon Hoult as a member of Sustainable Australia Party and now our candidate for Goldstein!

Brandon is also a bit off a movie buff and loves trivia nights.