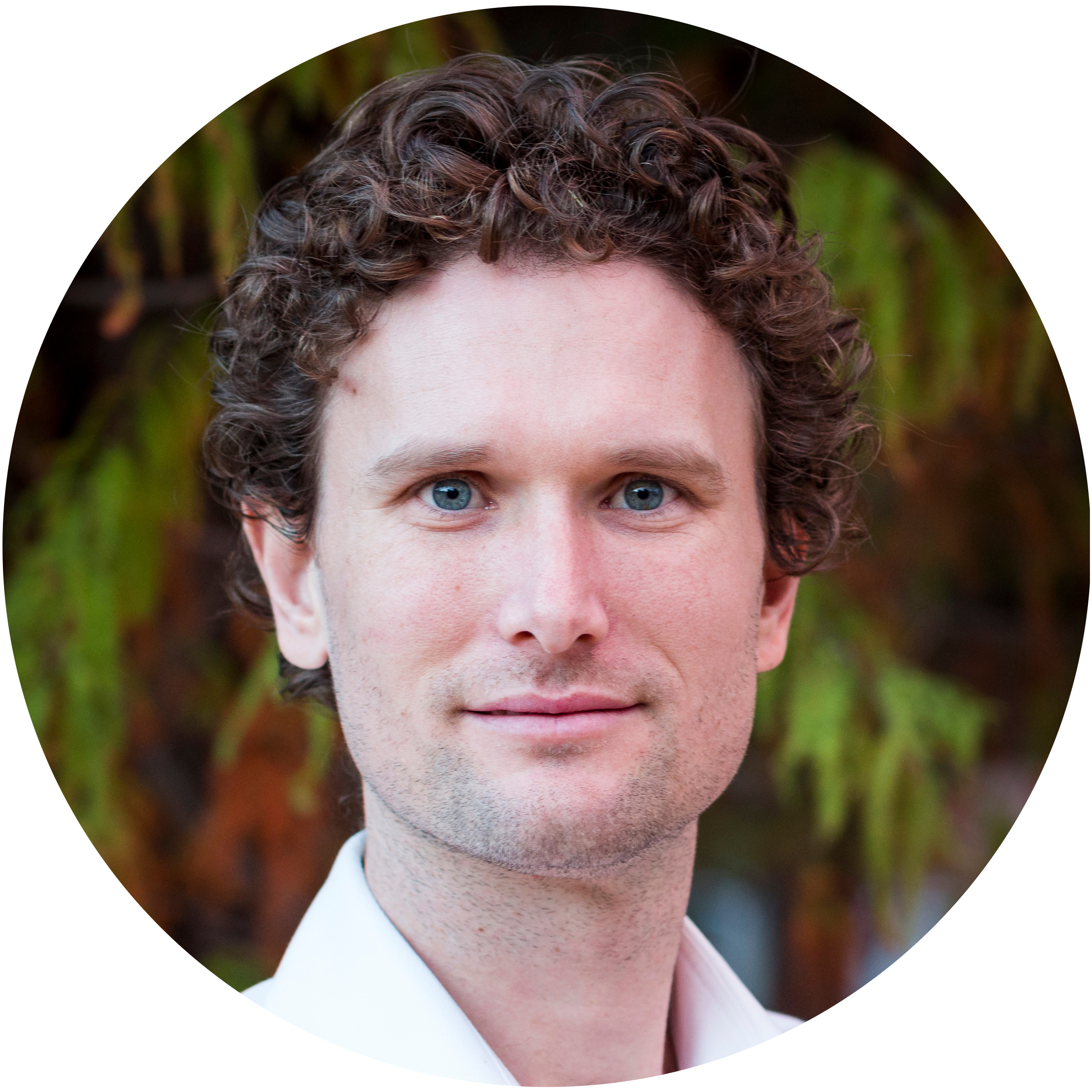 Cameron is an economist known for his fresh ideas. He consults to a variety of community groups and organisations looking to shape public policy for the better, specialising in the areas of housing and planning, environmental protection, and corruption.

Cameron also teaches a number of post-graduate courses at the University of Queensland including macroeconomics, globalisation and the MBA economics course, and is actively involved in modernising the economics discipline as a member of the Economics Society of Australia. His frequent writing and social media presence has a broad reach, helping to shape Australia’s economic and political discussion. He has a PhD on the economics of corruption, entitled Game of Mates, which has opened the lid on routine political favouritism that costs Australians billions.

When away from the keyboard he is active in his local community association and is a board member of Sport Climbing Queensland. Most weekends he can be found on the sidelines of sports grounds across Brisbane cheering on his two sons. 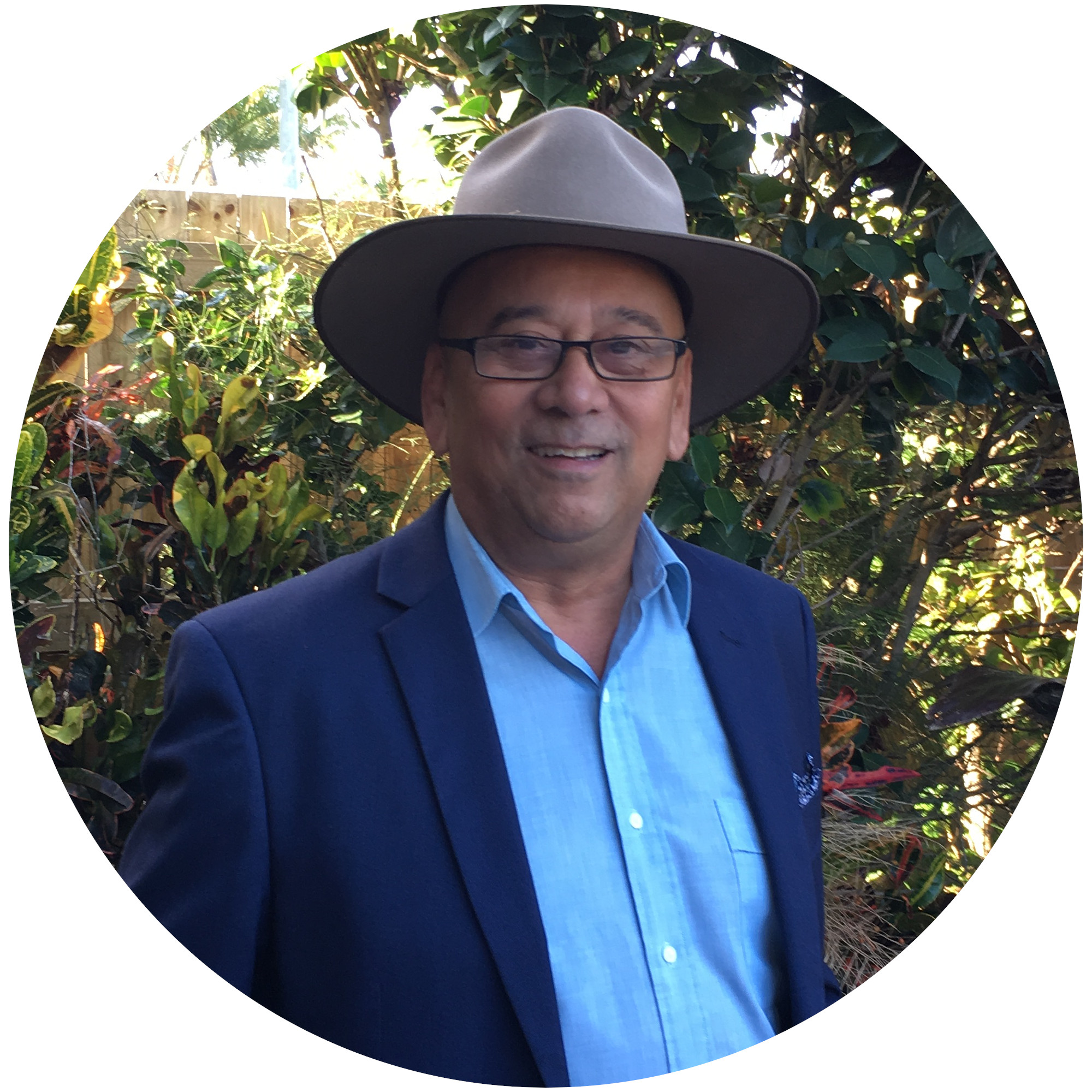 Born in Rangoon, Burma and migrating to Australia aged seven, Chris has a Masters of Project Management and a Graduate Certificate in Business Administration from Queensland University of Technology. He has worked in several senior roles in project and construction management around Australia in the construction and manufacturing industries. Earlier in his career, Chris also completed an apprenticeship as a fitter and machinist and later completed studies in building and became a licensed builder. Chris also studied at the Western Australian Academy of Performing arts before working as a professional actor with various television appearances.

Having lived and traveled extensively, Chris now resides in Brisbane and appreciates the outdoors on his small country property in the ranges northwest of Brisbane. Chris values the outstanding opportunities he has had growing up in Australia, and enjoys volunteering for community groups in Brisbane. He believes it is essential that leadership in Australia is underpinned by a clear sustainable vision for the future. Housing affordability, foreign ownership and energy supply is high on his agenda. Chris believes the future of manufacturing in the renewables industry will transition Australia to an economically, environmentally and socially Sustainable Australia for our children and grandchildren.