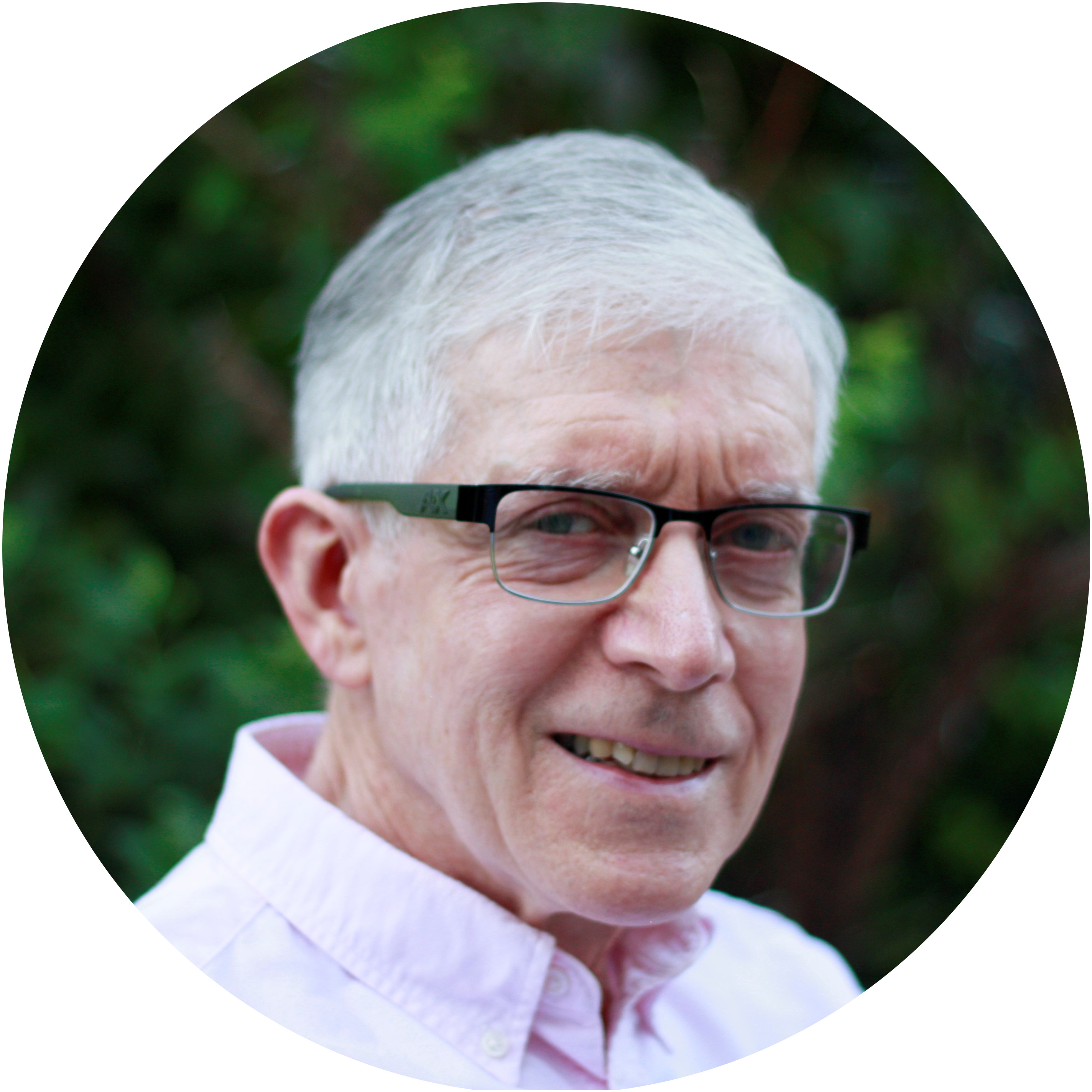 John has held senior positions during his 25 years with the federal Department of Immigration, as well as the Bureau of Statistics. He holds three university degrees including a Bachelor of Economics, and a Masters of Business Administration from Adelaide University. 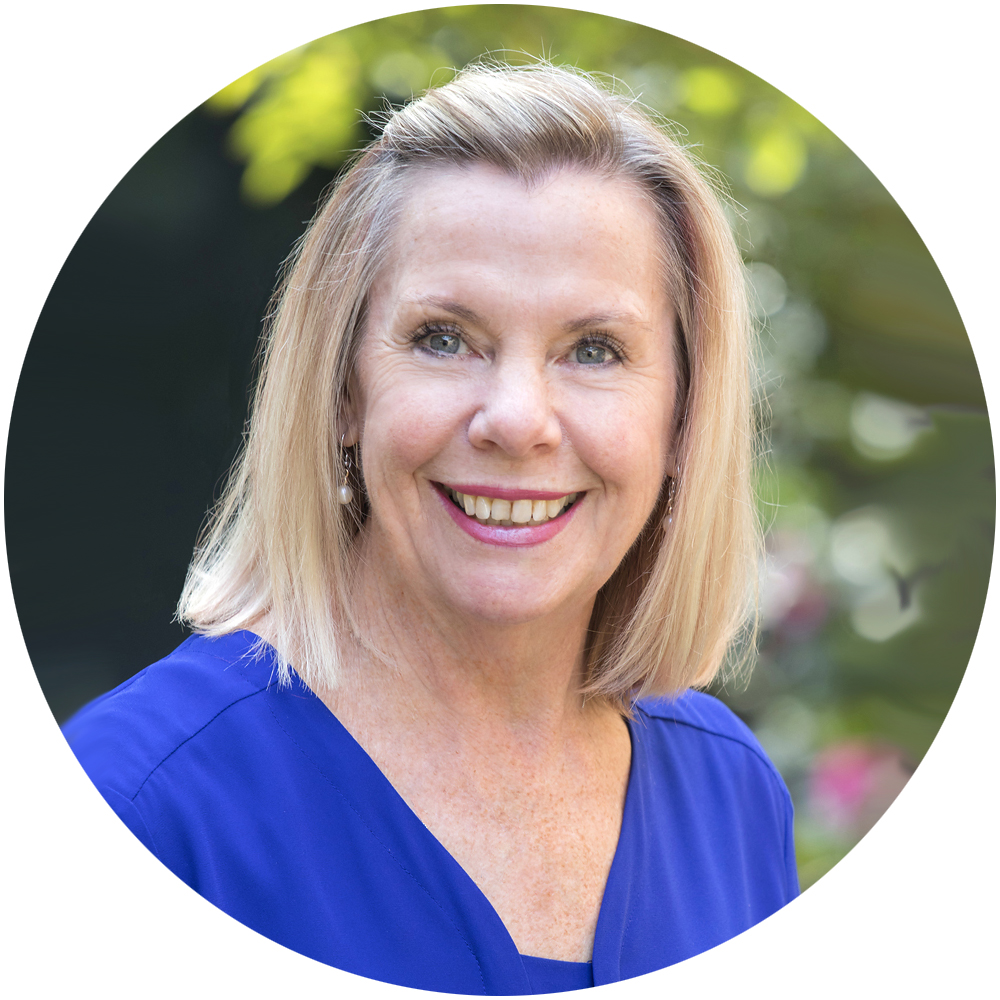 Joy is a retiree with extensive experience in small business and the Australian Public Service.  Joy has lived in Canberra for most of her adult life.

Joy is a mother of 3, step mother of 3 and grandmother of 9, and has a deep understanding of the difficulties of managing a household budget, child care issues, health issues of the ageing and living on a pension.  Her priorities are grounded in the realities of everyday life for the ordinary person and her children and grandchildren.

Joy’s concerns are about the intergenerational inequities that we are leaving to following generations and hence the importance of working towards a sustainable economy, population, and environment in Australia.