Posted by Sustainable Australia Party 34589.60sc on · Add your reaction

"The Sustainable Australia Party supports Australians of all backgrounds, races and religions. We want job security, affordable housing, a thriving natural world and opportunities for the children of all Australians." 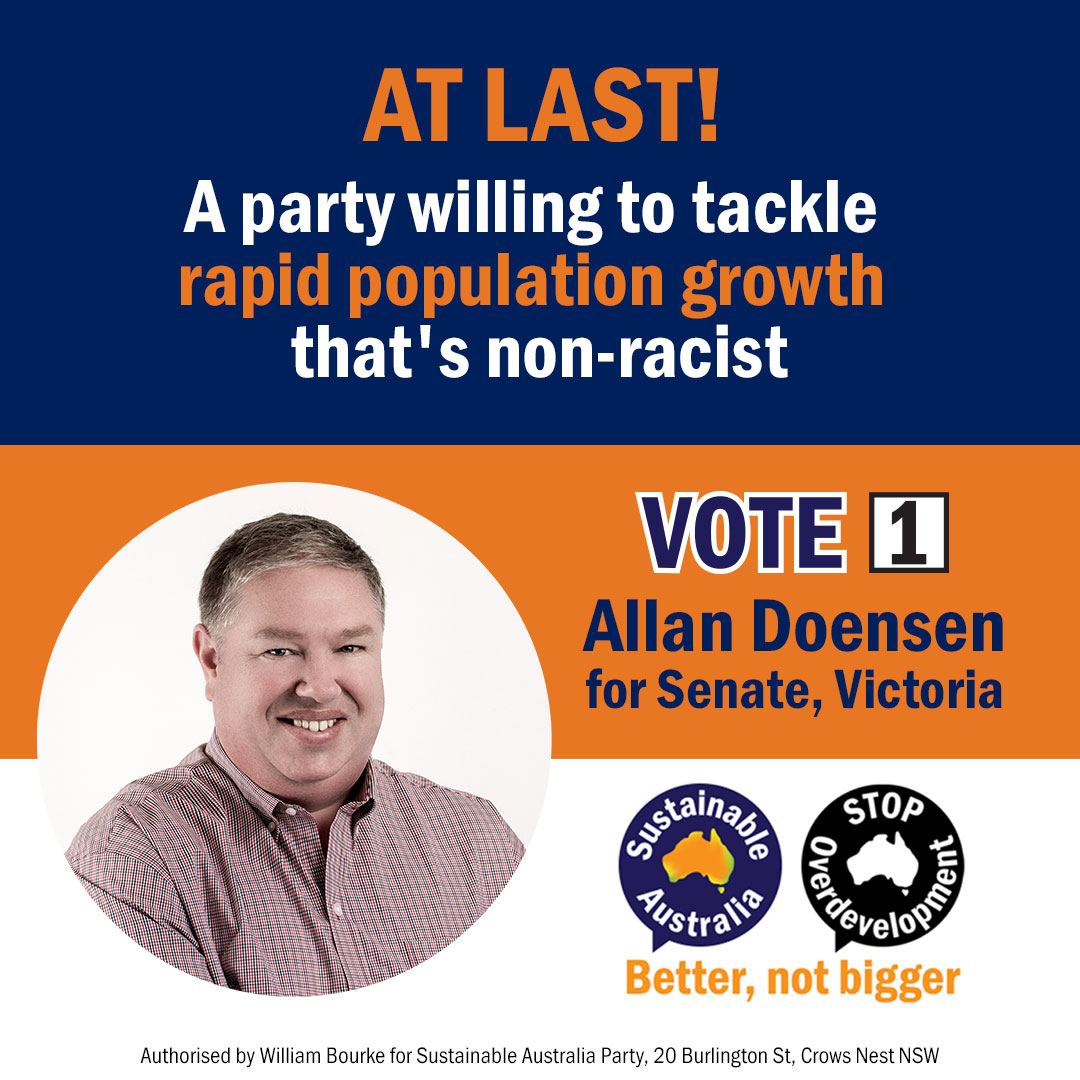 The Sustainable Australia Party is an independent community party from the sensible centre. It campaigns for secure jobs, affordable housing, better planning and a sustainable environment.

But we don’t agree that rapid population growth is healthy. Not for the world. Not for Australia. And certainly not for Melbourne and Victoria.

We want to return Australia’s migration program to the level it was in the 1980s and 1990s – 70,000 per annum. Not the 200,000 plus it is now. Unfortunately, some people automatically equate any criticism of high migration with racism.[1]

The Sustainable Australia Party supports Australians of all backgrounds, races and religions. We want job security, affordable housing, a thriving natural world and opportunities for the children of all Australians.

Stopping rapid population growth is not about race, it’s about the stewardship of our unique birds and plants and animals, our backyards and our wide-open spaces. It’s about the great Australian dream of home ownership. It’s about job security. It’s about not having to spend all day in traffic, not going down the path of Jakarta or New York.

Stopping rapid population growth is about protecting Australia’s quality of life, the Australian environment and passing it on to our children & grandchildren. It is about having a long-term protective vision for our country rather than short-sighted exploitative profits.

Sustainable Australia is a party of the political centre, with clearly articulated mainstream positions on issues like health, education, industrial relations, tax, and balancing the books. But we are willing to fight against exponential growth and to stop overdevelopment - as it will wreck our country and sell our children and grandchildren short.

I proudly live in an inter-racial, multicultural family. I would not run as a candidate for any party that tolerates racism. Nor would our Victorian State Director, The Hon. Kelvin Thomson, former federal Shadow Minister for the Environment. Nor would our Victorian Member of Parliament, Clifford Hayes MLC. Clifford is Member for the Southern Metropolitan Region in the Legislative Council and you can watch his parliamentary speeches online.[2]

If you love Melbourne and Victoria the way you found it, and hate seeing it wrecked by property developers obsessed with profit, and short-sighted politicians obsessed with growth, please support Sustainable Australia Party and get in touch with me.

Australia’s quality of life is worth protecting, and I’m up for the fight. I hope you are too. 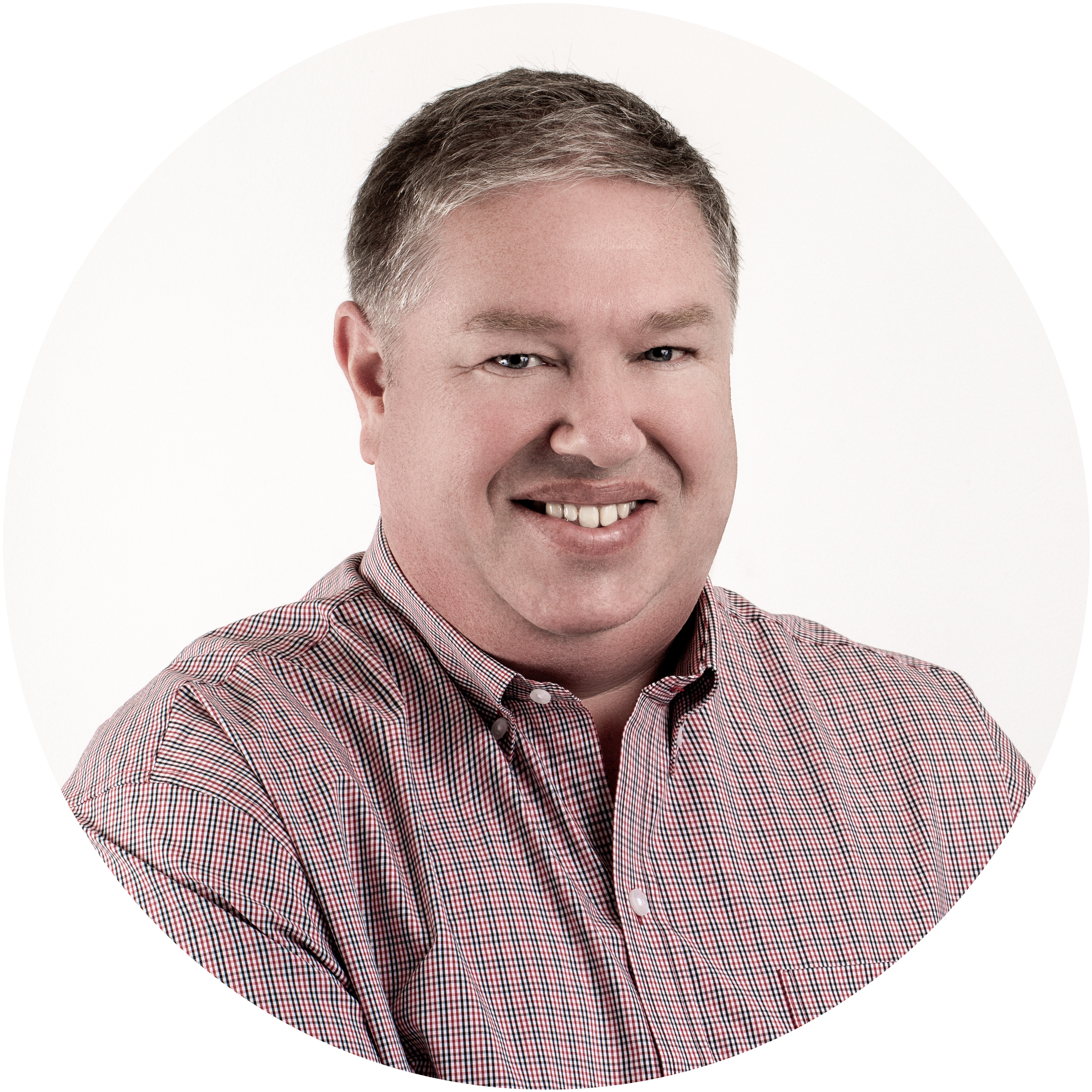