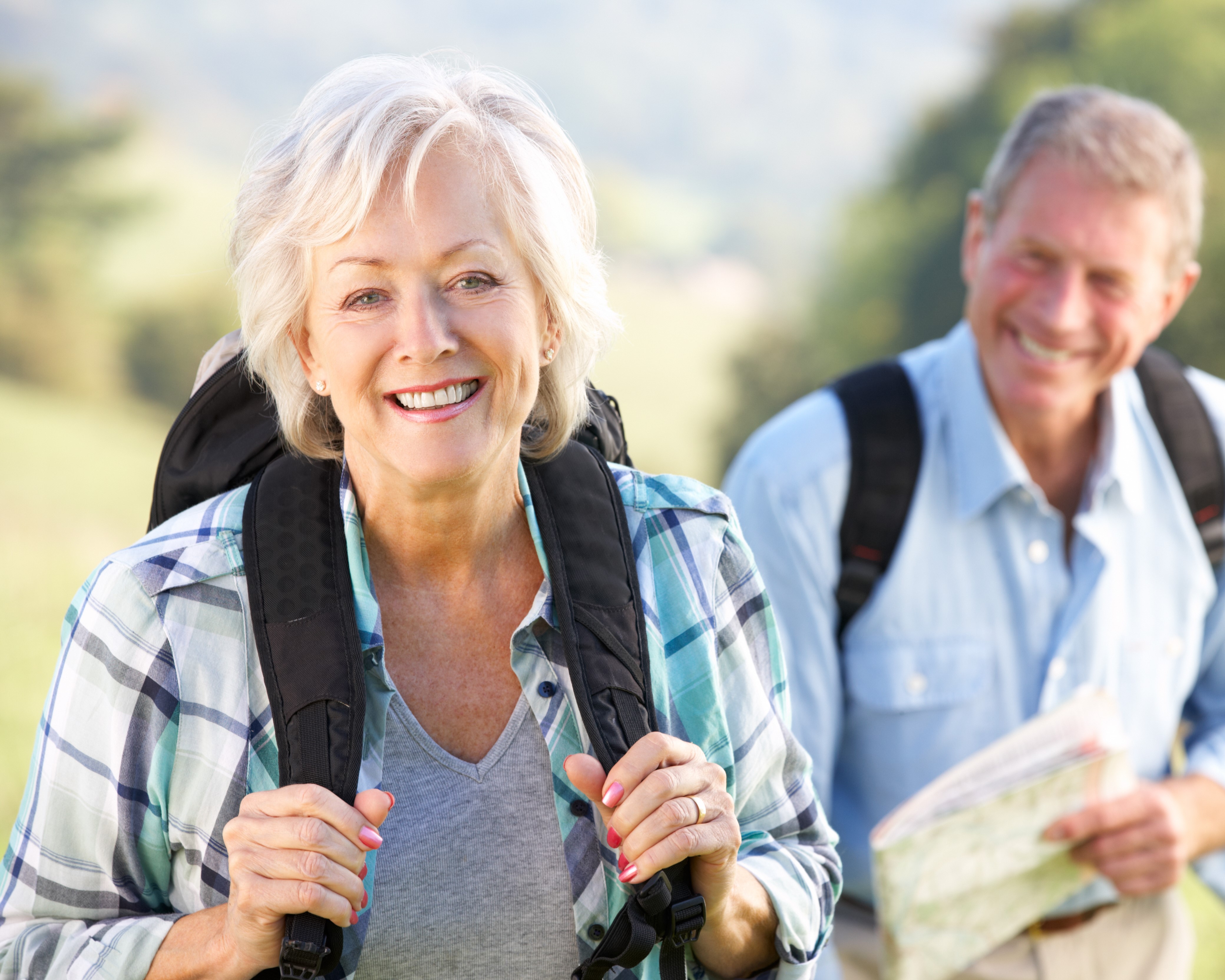 It is vital to recognise that our gradually ageing population does not necessarily lead to either lower workforce participation or higher welfare burdens, and therefore does not justify government policies to deliver either a higher rate of immigration or fertility. Further, high immigration has, at best, a small and temporary impact on the age structure of the population, because all humans age at the same rate.(1)

"If we look at Australia since 1980, in the same period as our average age has increased by about seven years to 37, workforce participation has also increased, from 62 to 65 per cent. So we’ve aged and lowered real dependency." Sydney Morning Herald

Better respect our senior citizens and work to improve their quality of life, while celebrating Australia’s increasing life expectancy as a sign of a successful society.

"The report found ageism remains the most accepted form of prejudice in Australia... “Ageism is arguably the least understood form of discriminatory prejudice, with evidence suggesting it is more pervasive and socially accepted than sexism or racism." Australian Times

"The 15 volunteers meet once a week to create the upcycled bags out of donated materials, before distributing them to retail outlets throughout Kingston for customers to use free of charge. A retired teacher, Wingard said she had plenty of practice delegating roles and tasks..." InDaily