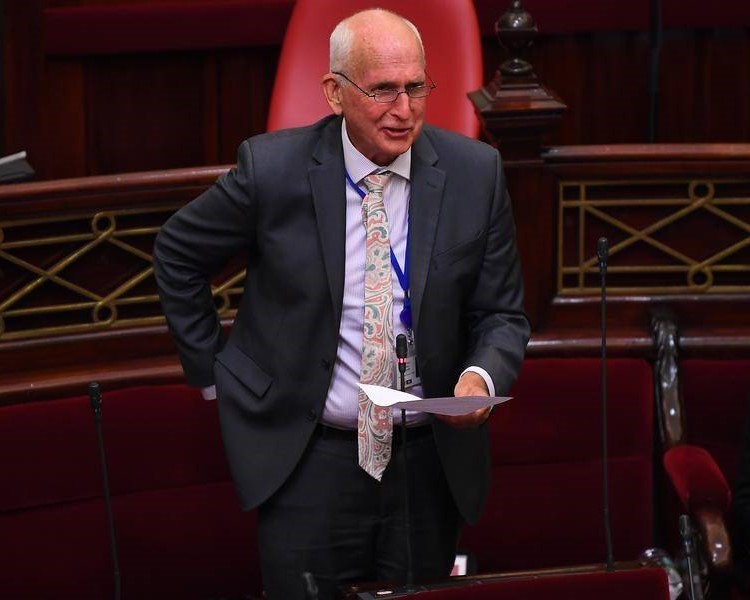 Sustainable Australia Party MP Clifford Hayes outlines why you should vote for him in the 2022 Victorian election.

I grew up and have lived in the Southern suburbs of Melbourne most of my life. For 45 years I worked in the Australian Film and Television industry, working on projects like Mad Max, We of the Never Never and Neighbours. I also managed a small vineyard on the Mornington Peninsula.

I served as a Councillor and Mayor for the Bayside community and for many years I have battled for changes to our planning system, to protect our environment, stop overdevelopment and to give back power to residents. I have been an active member of community organisations such as Planning Democracy and Brighton Residents for Urban Protection before I was elected to Parliament in Southern Metropolitan Region representing Sustainable Australia Party in 2018. 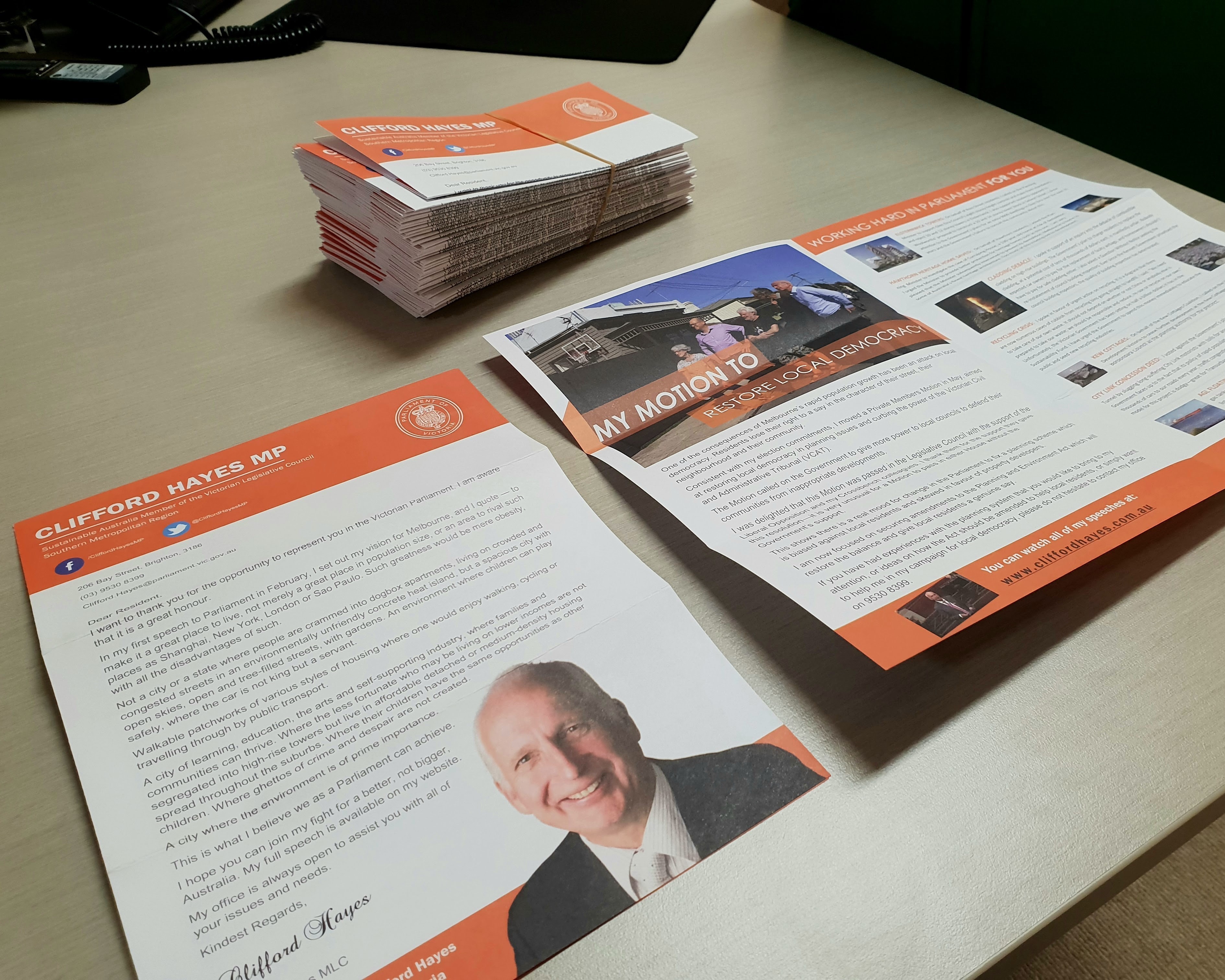 Over the past four years in Parliament I consider my main achievement to be raising the awareness of the parliament, particularly the major parties to the impacts of population growth on our environment and on the planning system.  I am Deputy Chair of the Legislative Council Environment and Planning Committee. I have raised many issues to do with undemocratic planning decisions, more and more centralized in the Planning Minister’s office, which in turn affect our precious and delicate ecosystems and undermine the quality of life in our city, our suburbs and our regional areas too. 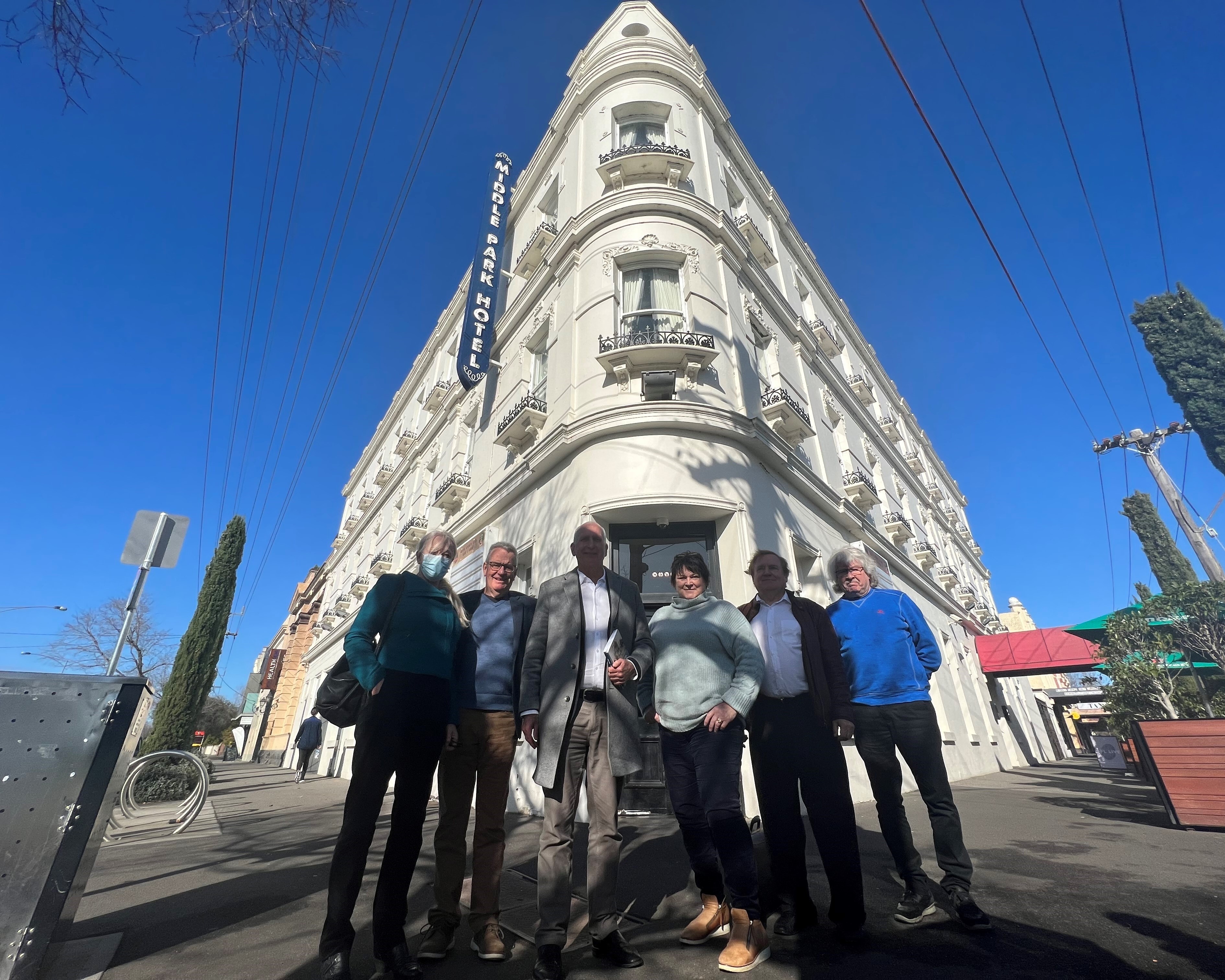 In particular I have initiated legislation to support and empower local government planning policies, which are often negated or overruled by the State Government, or completely disregarded in VCAT. I have also put forward legislation to insert environmental and native species protection into the planning scheme. Further, I have proposed legislation to force responsible authorities who issue permits for developments, large and small, to take into account mitigation and adaptation to climate change.  All of these environmental issues have been resisted so far by the  major parties. 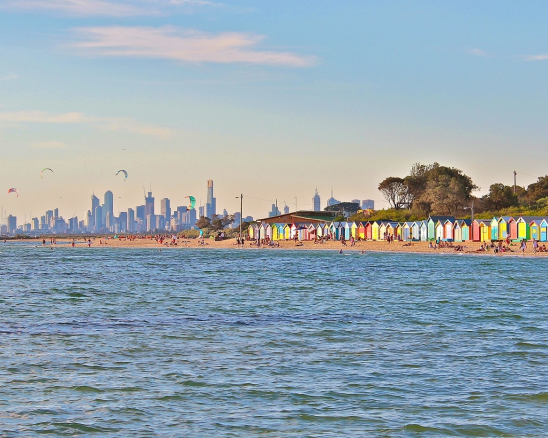 As a Member for Southern Metropolitan Region, I have also continually spoken out in Parliament against corruption and undue influence of prosperous industries on our political system. I moved a motion to ban political donations from property developers, and supported similar motions about the gaming industry, to all politicians, state and local.

Best of all, I have achieved an inquiry into Planning Scheme which also covers protection of the environment and our built and natural heritage.  Evidence so far demonstrates our Planning and Environment legislation is not working and that the system is broken. I will push for the inquiry to continue and reach a conclusion if I am re-elected.Sustainable Australia Party supports a prosperous, diverse and equitable economy. 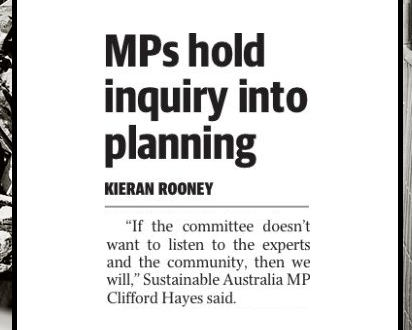 We need to support local smart high-tech and agricultural industries, including renewable energy infrastructure. My other priorities include improving community health and well being, including mental health. We also need to deliver massive investment into real public housing, making it available to all low-income citizens, including our young people. 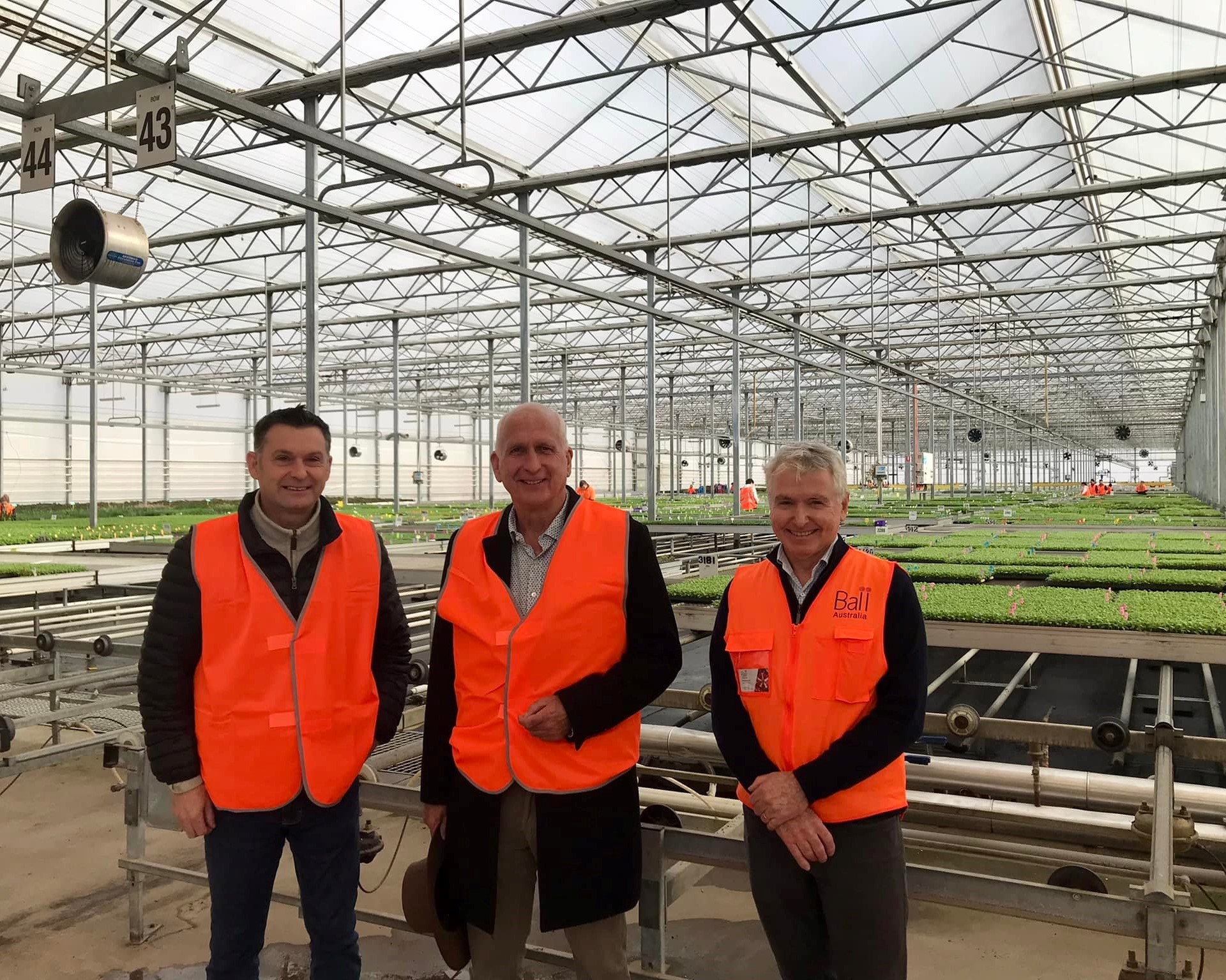 Finally, I believe a strong cross-bench enriches the Parliament with fresh ideas and runs a critical eye over the usual, sometimes uninspiring and often undemocratic views of the Government and the alternative major parties.

I am asking for you to Vote 1 for Clifford Hayes MP and Sustainable Australia Party in the November 2022 Victorian State Election to help protect our environment, stop overdevelopment and stop corruption.